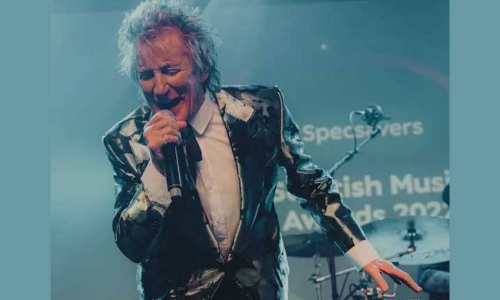 Stewart claimed that he was offered over $1 million for the potential gig, but turned it down over concerns about the criminalisation of human rights in the country.

“I was actually offered a lot of money, over $1 million, to play there 15 months ago,” the singer recounted. “I turned it down. It’s not right to go.” He added, “The Iranians should be out too for supplying arms.

Tell you what, supporters have got to watch out, haven’t they?” Controversy has surrounded the 2022 World Cup being held in Qatar, with Robbie Williams and BTS singer Jung Kook coming under fire for agreeing to perform in the country.

“I will be cheering England on from afar and I look forward to visiting Qatar when it has fulfilled all the human rights pledges it made when it won the right to host the World Cup.”