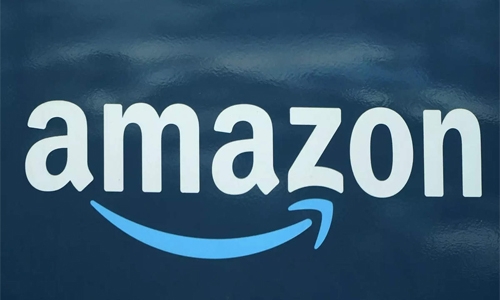 Amazon has booted almost 3,000 online merchant accounts which were backed by 600 Chinese brands from its store. The closures were part of the company's crackdown on consumer review abuses that were first reported by The Wall Street Journal. The publication had pointed out some companies that offer gift cards to customers in exchange for positive reviews on the store.

As seen by The Verge, some of these offers were also disguised as VIP testing programs or extended product warranties. Other companies offered incentives to people who posted a bad review by giving them a free product or a full refund as long as they take down the negative review.

Cindy Tai, Amazon's Vice President for Asia Global Selling, in an interview with China Central Television said the crackdown was not intended to target China or any other country. She also said the crackdown did not affect the growth of Chinese brands on the platform.

In a statement shared with The Verge, Amazon said, "Customers rely on the accuracy and authenticity of product reviews to make informed purchasing decisions and we have clear policies for both reviewers and selling partners that prohibit abuse of our community features. We suspend, ban, and take legal action against those who violate these policies, wherever they are in the world."

"We will continue to improve abuse detection and take enforcement action against bad actors, including those that knowingly engage in multiple and repeated policy violations, including review abuse," Amazon added.

The company said the actions taken were in the interest of customers and to maintain an honest business.