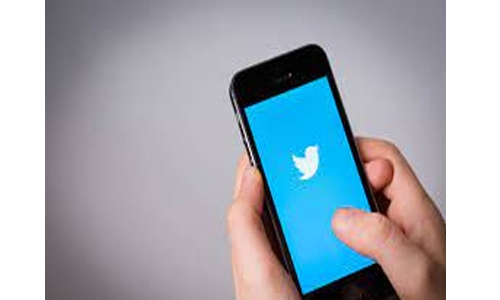 Twitter has lost its ‘safe harbour’ immunity in India after it failed to appoint statutory officers under the new IT rules, which could see its top executives face police questioning and criminal liability for ‘unlawful’ and ‘inflammatory’ content posted by users on its platform.

On June 5, the Indian government had given Twitter “one last notice” to comply with the new IT rules, failing which it would lose legal immunity from third-party content posted on its platform. Other social media platforms including Facebook, Instagram, Google and WhatsApp have complied with the government’s new rules and are protected.

A Twitter spokesperson told the media that it had appointed an interim chief compliance officer, but surprisingly the details had not been shared with the government. “We are keeping the IT ministry apprised of the progress at every step of the process,” the spokesperson was quoted in a newspaper.

“An interim chief compliance officer has been retained and details will be shared with the ministry directly soon. Twitter continues to make every effort to comply with the new guidelines.”