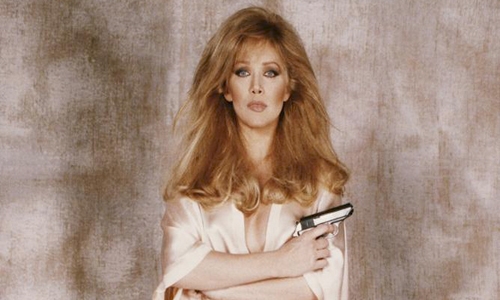 According to Fox News, the late actor's longtime partner Lance O'Brien on Tuesday (local time) said that Roberts died on Monday night after being hospitalised for complications of a UTI that he says had spread to her kidneys, liver, and gallbladder before it "got into her blood."

She was earlier wrongly reported to be dead by her partner on Sunday who on Monday morning clarified that though he thought she was dead, the hospital later called to clarify that she was alive.

Born Victoria Leigh Blum, Roberts had a glorious career in modelling and TV advertisements before making her film debut in 1975. She was 65.

Roberts played Stacey Sutton in the 1985 James Bond film 'A View to a Kill' and Midge Pinciotti on 'That '70s Show.'