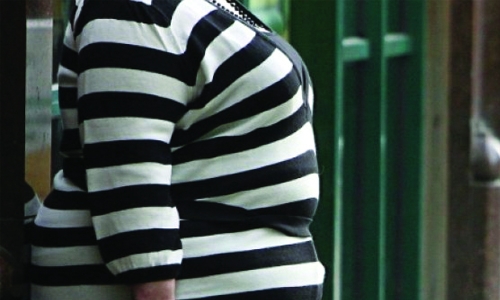 Nearly six per cent of new cancers diagnosed worldwide in 2012 -- some 800,000 cases -- were caused by diabetes and excess weight, according to a study.

Among the 12 types of cancer examined, the percentage of cases chalked up to these factors was as high as a third, researchers reported in The Lancet Diabetes & Endocrinology, a leading medical journal.

Cancers stemming from diabetes and obesity combined was almost twice as common among women than men, they found.

And of the two cancer-causing agents, being overweight or obese -- above 25 on the body-mass index, or BMI -- was responsible for twice as many cancers as diabetes.

The conditions, in reality, are often found together, as obesity is itself a leading risk factor for diabetes.

“While obesity has been associated with cancer for some time, the link between diabetes and cancer has only been established quite recently,” researchers said.