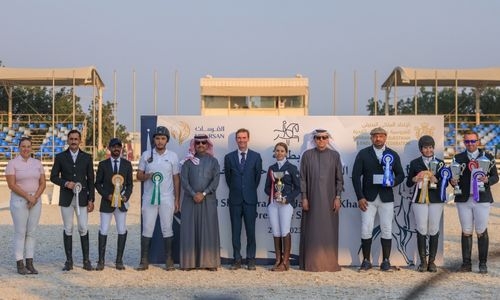 The event was held under the patronage of HH Shaikha Noora bint Hamad Al Khalifa, Captain of Al Fursan team.

The championship featured strong competition across all categories as the participants showcased great displays and exhibited their high abilities to reign their horses. 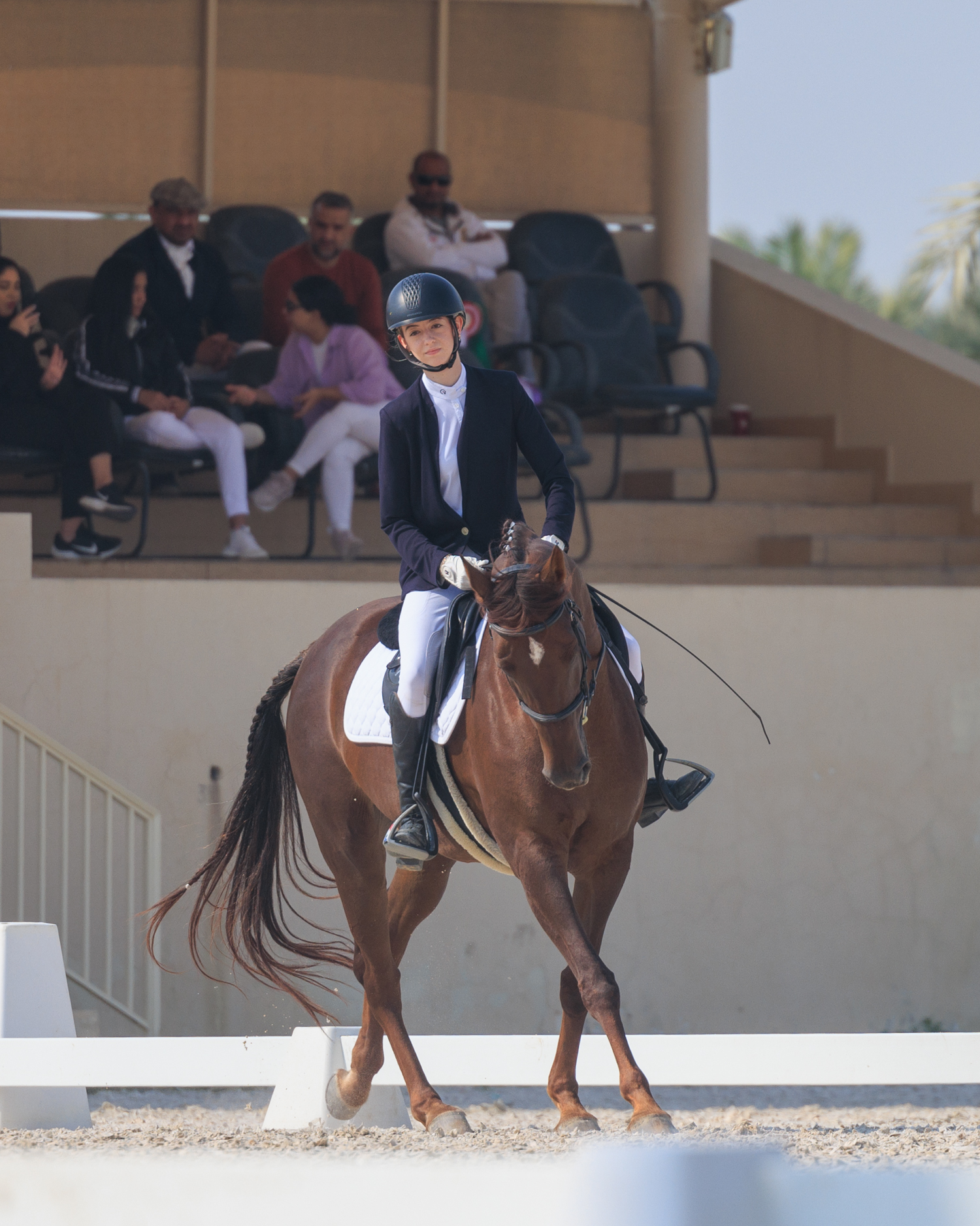 Seventy-five competitors contested in the championship in order to book a spot in the finals, which will be organised in March this year.

In the amateur section, Walter earned 67.07% to win first place while riding PS Piran, and he also came second on horse Alfie Moon after scoring 66.72%.

Third place went to Yelda Topbass who received 66.55% on her horse Maestro.

Finally, Megan Black was the winner of the elementary section after getting (75.76%) on Jaranero.