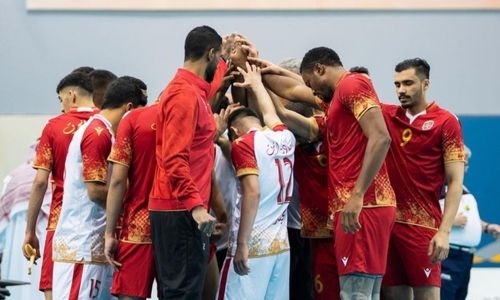 With the result, Muharraq improved to nine points on the Group Two standings in the league’s preliminary round, while Dair remained on zero points.

Action in this stage will feature two rounds, with the top four moving on to the Golden Square semi-finals.