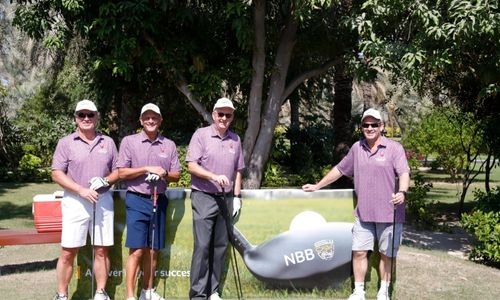 Riffa Views emerged as winners of the championship flight yesterday as the 2022 AMH Island Classic charity golf tournament wrapped up at His Majesty the King’s private golf course in Saffriya.

Riffa Views ended the third and final round of play with the lowest score over the competition’s three days and with a handicap average of less than 6.0. AMH Saar 1 finished second overall while in third place were Gulf Air 2.

Meanwhile, Saffriya team won the premier flight. They posted the lowest score over three days of all teams with a handicap average of 6.0 or more.

AMH Manama 2 finished as runners-up in this division, while EK Kanoo came third.

Cullin of DHL 2 won the prize for most accurate drive on hole eight, while Sultan of Credimax 2 took home the prize for longest putt on hole four.

A total of 11 teams competed in yesterday’s round. 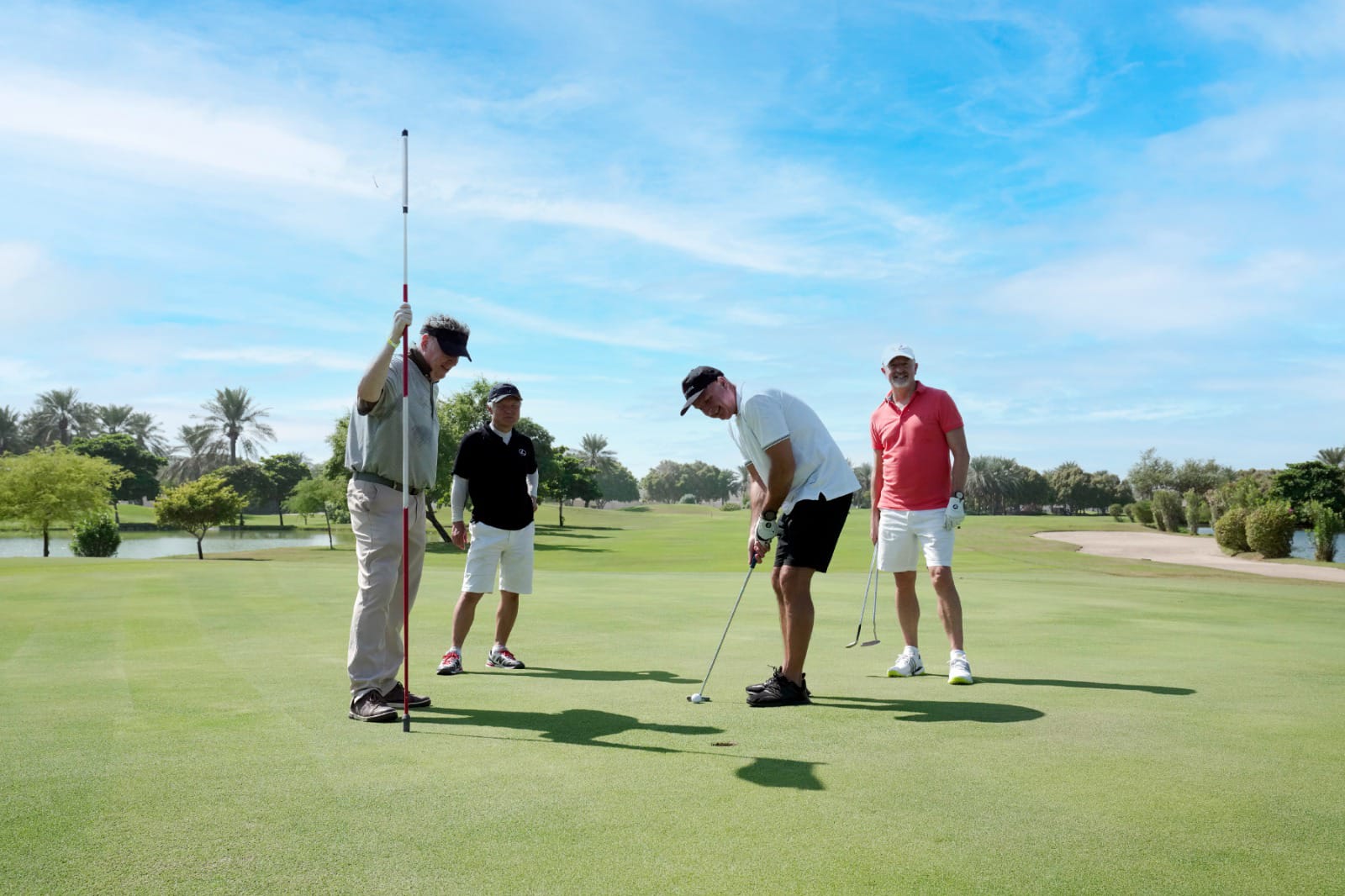 Speaking at the end of the tournament American Mission Hospital (AMH) Chief Medical Officer/ Corporate CEO Dr George Cheriyan said: “Firstly, we thank our kind patron, His Majesty King Hamad bin Isa Al Khalifa, without whose support and generosity this event could not be held.

“We also thank the Royal Court for their timely guidance and support, always.

“Deepest appreciation to the sponsors whose kind support ensures that year after year the golf tournament continues to be an astounding success.”

AMH COO Julia Tovey commented: “I would like to thank everyone who played a role in the enormous success of the event.

“Our deepest appreciation to the sponsors whose loyal support ensures that we run the tournament year after year, the golfers who delight us with their skills and showmanship, His Majesty’s golf course staff for their in-valuable co-operation and assistance, and not to forget our precious volunteers who give freely of their time to come down and support the event.”