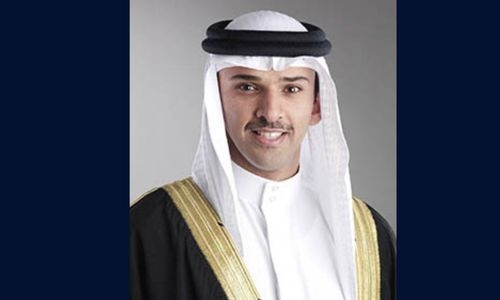 BFA president extended his sincere congratulations to Shaikh Salman bin Ibrahim Al Khalifa, noting that the endorsement by the Asian football federation confirms the numerous achievements made by AFC during his tenure.