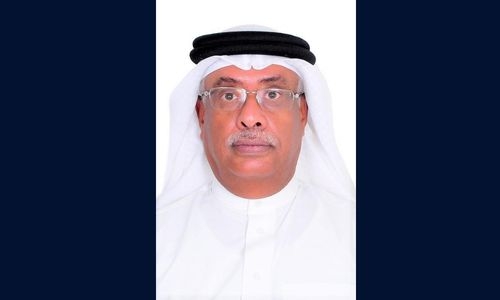 A nine-member Bahrain national team is in Tunisia to participate in the Arab Junior Championship 2022, which will be held in the city of Hammamet.

The competition is scheduled to take place from today to 9 October, and it is being held under the umbrella of the Arab Golf Federation.

Play will be held in three age-categories. Bahrain will be represented in the under-18 division by Abdulrahman Ibrahim Saad, Abdulla Rashid Al Maliki and Sultan Abdulla Faraj.