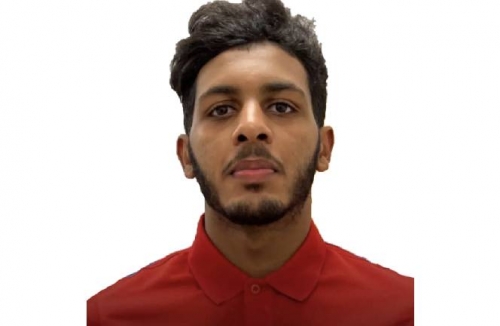 Competing in the first of five races in the discipline’s first round, 17-year-old Ghali finished the race in two minutes 23.68 seconds. He had a reaction time of 0.66 seconds and was classified 01.86s behind winner Abdulaziz Al Obaidly of Qatar.

Jonathan Chung-Yee of Mauritius came third 02.54s behind Al Obaidly. Only 16 swimmers from all of yesterday’s 200m breaststroke heats made it through to the semi-finals. Zac Stubblety-Cook of Australia was the leading qualifier with a time of 2:09.09, while countryman Matthew Wilson was the last to advance in 2:11.89.

Ghali’s race yesterday was his second participation at the worlds. He previously also competed in the men’s 100m breaststroke, where he won his opening-round heat although also did not move on to the next stage. Bahrain’s participation at the global competition continues.