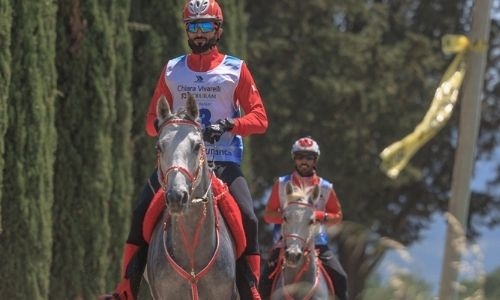 HH Shaikh Nasser bin Hamad Al Khalifa, Representative of HM the King for Humanitarian Works and Youth Affairs and Captain of the Royal Endurance Team, added another success to his bright record in the endurance sport at the European level after winning the 160km race of the Montalcino International Endurance Championship yesterday, which featured a wide participation of elite riders from several European countries, held in Italy.

Present at the event was HH Shaikh Faisal bin Rashid Al Khalifa, Vice President of the Supreme Council for the Environment, Vice President of the High Committee of the Rashid Equestrian and Horseracing Club, and member of the Supreme Council for Youth and Sports. Meanwhile, the Royal Endurance Team dominated other races too that took place as part of the competition.

Commenting on this, HH Shaikh Nasser affirmed that the Royal Endurance Team’s participation in the Montalcino International Endurance Championship proved successful after meeting all the objectives set out, including getting the team members ready for the upcoming World Championship, explaining that winning top places in the 160km race and the 120km contest reflects the team’s high position at the European level and its great capabilities.

“The results achieved in the championship confirm the capability of the Bahraini endurance sport and its lasting prosperity thanks to the vision that the team is following,” HH Shaikh Nasser said. “The jockeys gained great experience from this Championship,” HH Shaikh Nasser added.

“The stages were tough in light of the different racecourse of this Championship, compared to the other competitions.” HH Shaikh Nasser continued: “Winning in this Championship will be a great motivator to achieve more successes, as the team has great experience in the European arena, and it will be an advantage for our riders.” It is worth noting that Dahess Del Falot has won the Award of the Best Horse Condition, thanks to HH Shaikh Nasser’s guidance. Meanwhile, the Royal Endurance Team’s Mohammed Abdulsalmad has won the 120km race after clocking six hours, 10 minutes and 32 seconds. 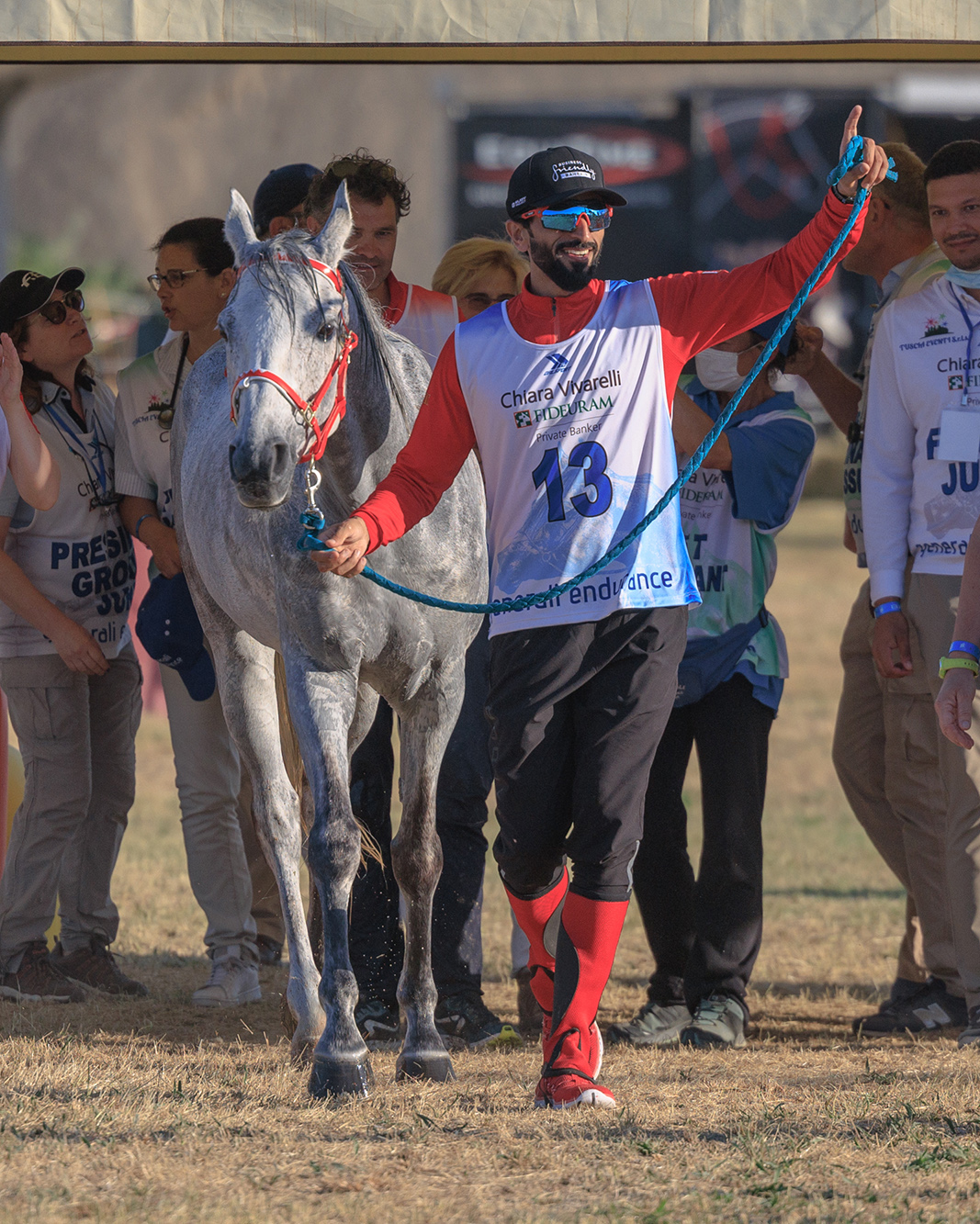 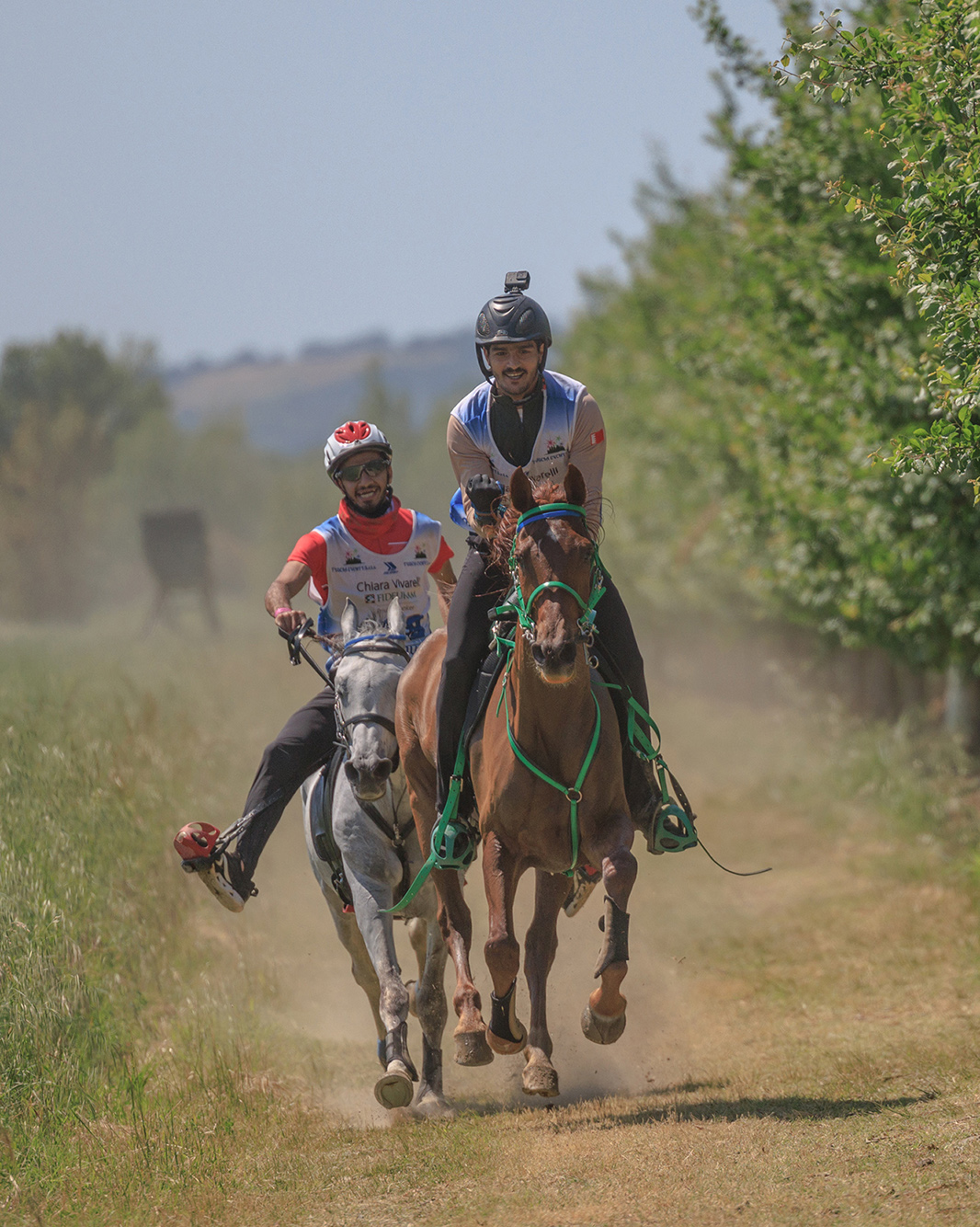 The Royal Endurance Team’s junior riders compete in their race