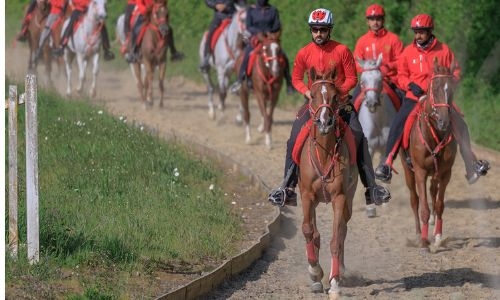 The vision of His Highness Shaikh Nasser bin Hamad Al Khalifa, Representative of His Majesty the King for Humanitarian Works and Youth Affairs, Captain of the Royal Endurance Team, constituted a milestone in the development of Bahrain’s endurance sport and was reflected in His Highness’s aspirations to develop this sport at the level of world championships after His Highness presented his vision to the Organising Committee of the Windsor Championship.

HH Shaikh Nasser’s vision aims to make the sport of endurance always at the forefront and confirms His Highness’s technical and administrative skill, which is positively reflected in the participating countries and contributed to the strong competition in the Windsor International Equestrian Championship.

The Windsor International Equestrian Championship is being hosted in London from Wednesday to May 15, 2022, with the participation of the Royal Endurance Team led by HH Shaikh Nasser and many riders from different countries of the world.

HH Shaikh Nasser also indicated that the Royal Endurance Team has set many goals to achieve in the Windsor Championship after a two-year hiatus due to the global outbreak of the COVID-19 pandemic and its repercussions. 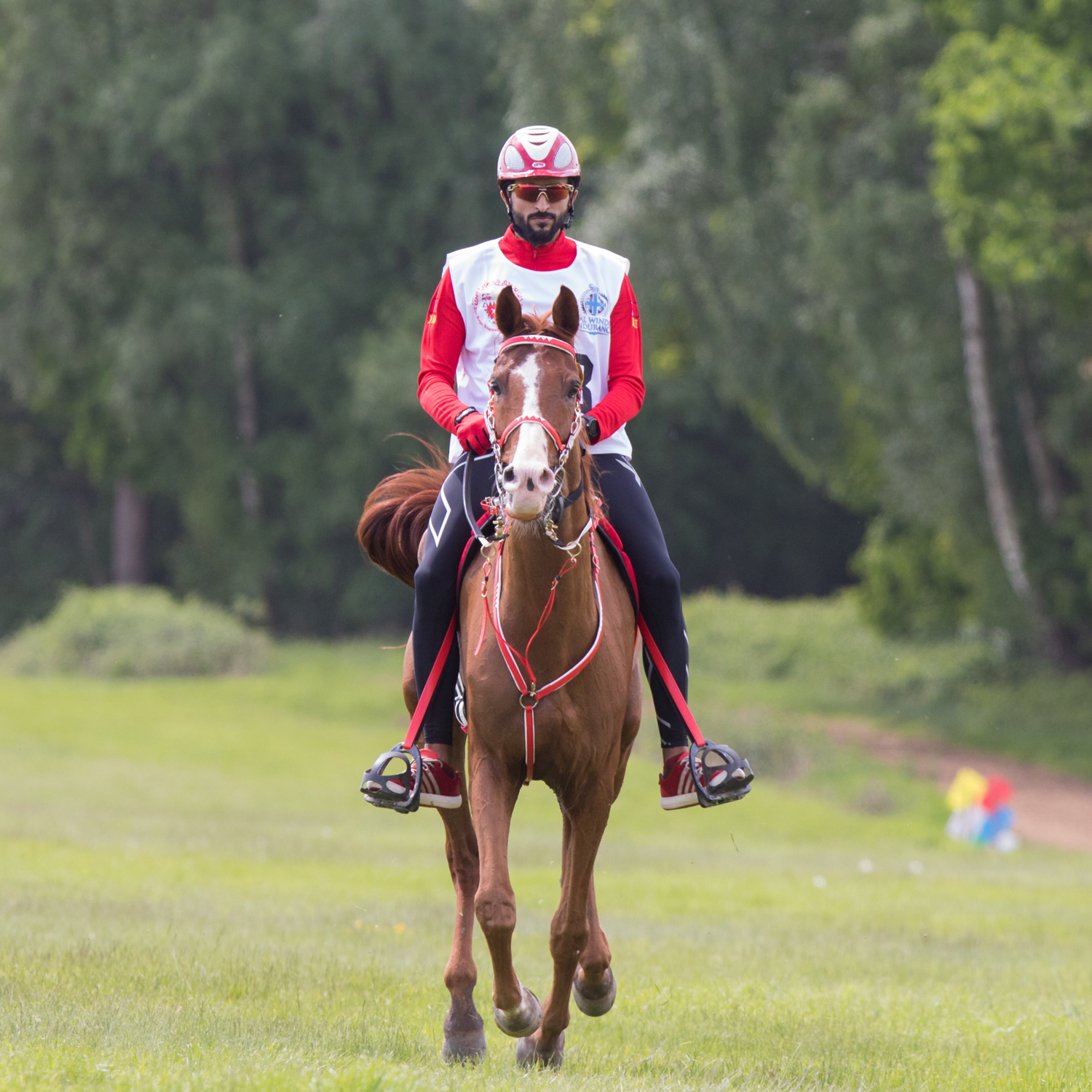 Moreover, His Highness stressed that the atmosphere of optimism prevails among the Royal Endurance Team’s riders in achieving a positive and distinct result in the race, adding that everyone is keen to compete in the presence of the world’s elite riders, and expressing his great confidence in the Bahraini riders to present the best performance in the championship.

HH Shaikh Nasser noted that the Bahrain Royal Endurance Team riders have a good experience to deal with strong European races, stating his confidence that they will achieve a positive result in light of the team’s good preparation in the past period and the positive results achieved in foreign forums, in addition to the prominent levels and strong witnessed by the Bahraini season.

“We will participate in this year’s championship with all determination and enthusiasm in order to confirm our presence and the development of this sport, as we have achieved leading results in most European championships, and the Windsor Championship will have a great impact on the performance of Royal Endurance Team ahead of its participation in the upcoming foreign events, most notably the approaching World Championships,”