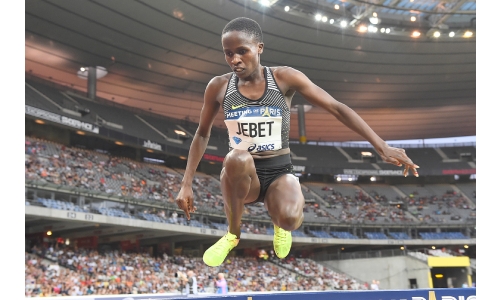 Ruth is making her long-awaited return to competition after completing a four-year ban for an anti-doping violation.

She was suspended beginning from February of 2018 and has since completed that period.

In preparation for today’s events, the official technical meeting was held with representatives from the participating delegations in attendance. On hand for Bahrain was BAA official Faten Abdulnabi.

Ruth will be running the 10km senior women’s race, scheduled for an 11.45 am start.

The 25-year-old, who was also a former World Junior champion and Asian champion, will be one of several top Bahraini athletes going for gold in both seniors’ races.

There will be six races in all today at REHC.

Aside from the senior events, there will also be the girls’ and boys’ races for the youth, as well as men’s and women’s races for juniors. 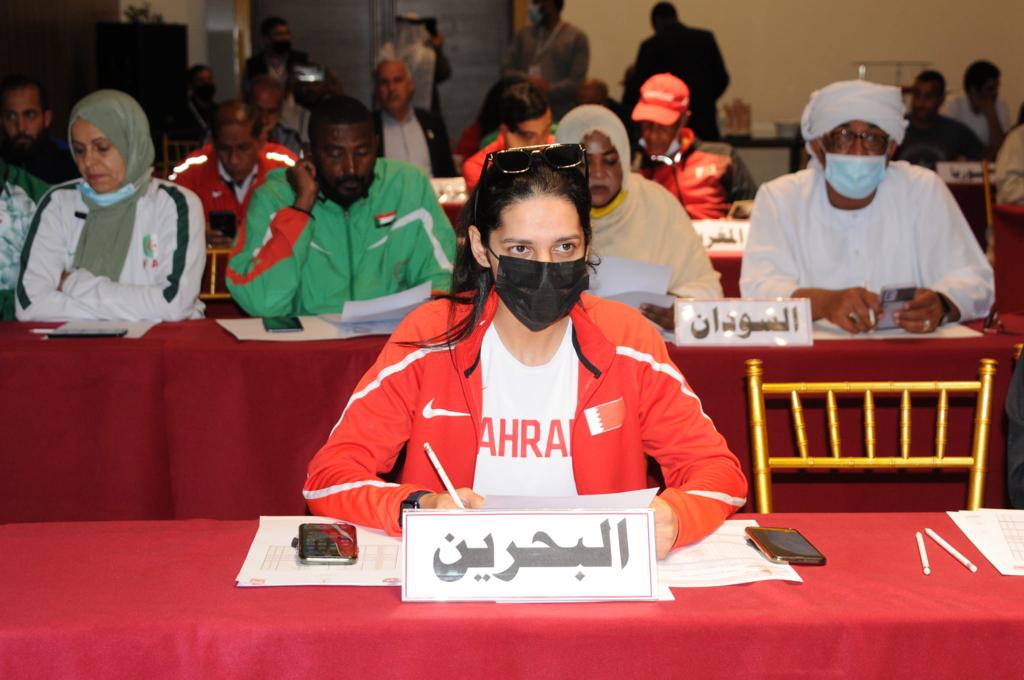 The races will begin at 9 am. Medals will be won for both individual and team categories in each event.

Teams must feature at least four athletes to be eligible for a medal. Following all the action, the delegates’ dinner will be held at 8 pm at Golden Tulip Hotel in Manama. A total of 181 athletes representing 14 Arab nations are competing in the championship, which is being organised and run by the BAA in cooperation with the Arab Athletics Federation.

Bahrain previously hosted the Arab Cross Country Championship in 2015, which saw a record participation of 21 countries— the largest of the competition to date.

The BAA also organised the Asian Cross Country Championships in both 2008 and 2016, confirming its status as a major destination for events in this category of athletics.