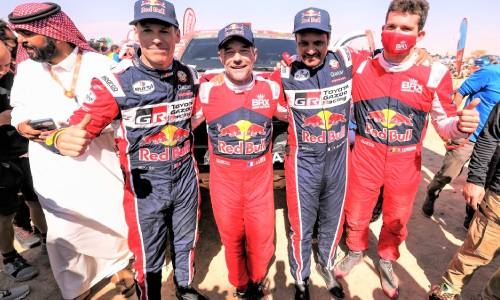 Bahrain Raid Xtreme (BRX) rounded off the 44th Dakar Rally with a place in the record books as Sebastien Loeb and navigator Fabian Lurquin took their BRX Prodrive Hunter to second overall at the end of the 12-stage event in Saudi Arabia.

Loeb was ranked fourth in the final 164 km stage from Bisha to Jeddah, which was enough to claim second place overall behind winner Nasser Al Attiyah, who claimed the world’s most demanding rally in first place 27 minutes 46 seconds ahead of Loeb.

Nani Roma and Alex Haro also brought their Prodrive Hunter home to make BRX the first top Dakar team to complete the rally with a full complement of cars running on next generation advanced sustainable fuel.

It has been a highly impressive competitive debut for the new Hunter T1+, with all three BRX cars in Saudi Arabia powered by the Prodrive EcoPower fuel which reduces greenhouse gas emissions by 80% compared to petrol.

Loeb said at the finish: “It was a good rally. We lost some time at the beginning with some technical problems. After that we really pushed hard to close the gap with Nasser, but he did a really good job so it was impossible. But we finished second in a great rally so it’s not so bad.”

Terranova said: “That was a fantastic rally. The team work was genuinely incredible as it felt like a family from the beginning. “The first week maybe we lost a little bit of time but in the second week we made some great stage times.

I feel very comfortable as the car is fantastic and the human relationship in the team is great for our job.” The Dakar Rally was the opening round of the new FIA World Rally-Raid Championship which continues in March with the Abu Dhabi Desert Challenge ahead of the other rounds in Kazakhstan, Spain and Morocco. 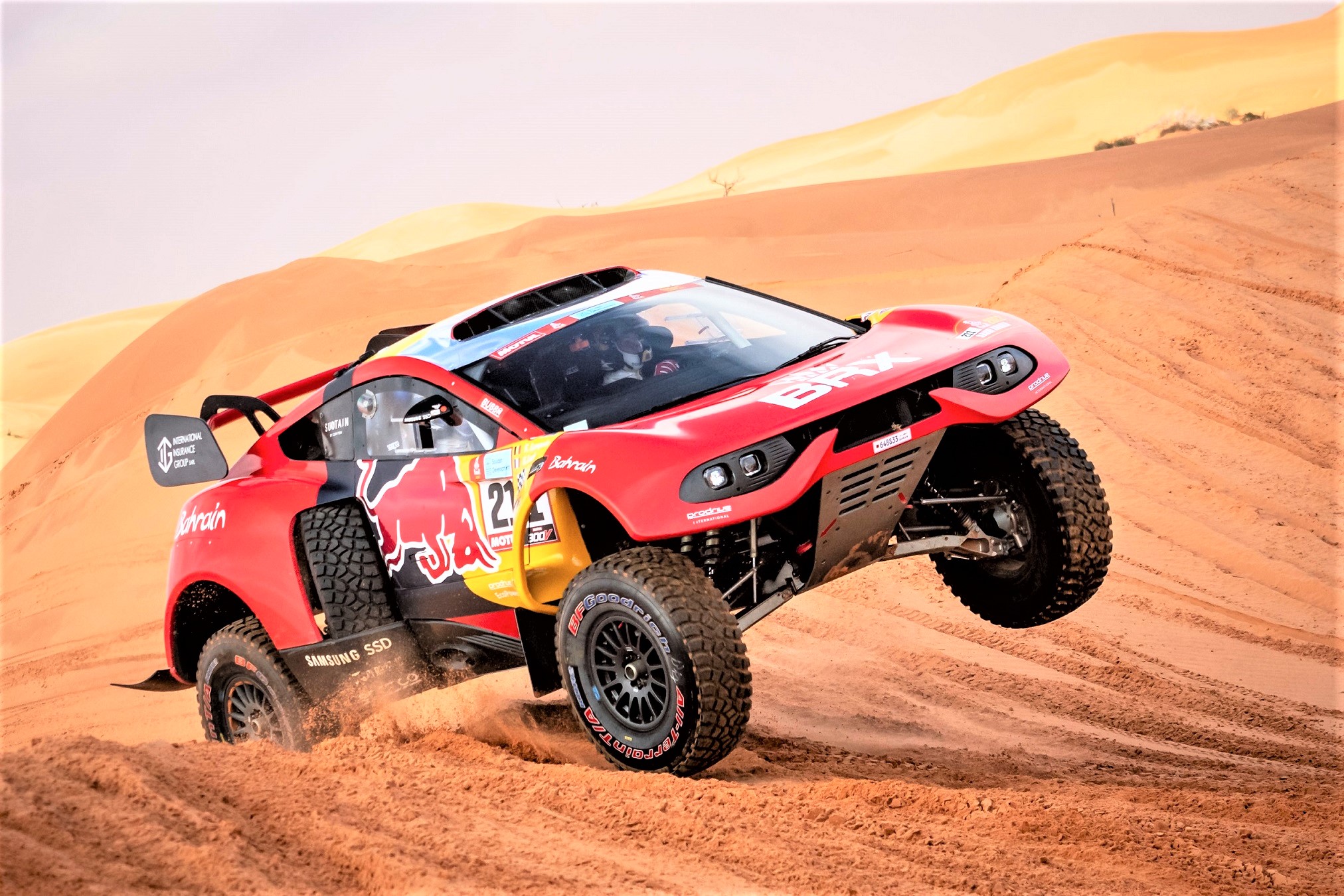