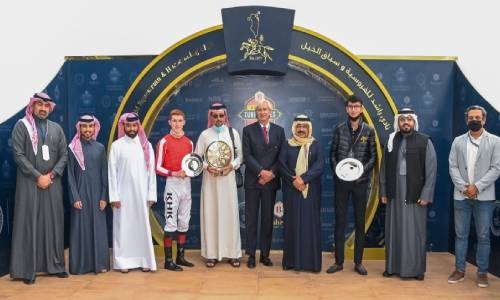 Tawaareq lifted the Al Riffa Cup yesterday in the fifth race of the 10 £50,000 handicaps that make up the prestigious Bahrain Turf Series at Rashid Equestrian and Horseracing Club (REHC) in Sakhir.

Egan had previously saddled Deep Intrigue to lift the Al Wasmiya Cup in the series’ previous race last week. Finishing behind Tawaareq over 10 furlongs was Medal Winner for Al Mohamediya Racing and Hussain Aldailami while saddled by Paddy Mathers.

Meanwhile, the eighth and final race of the day was for one of two Bahrain Jewellery Centre Cups. It was held over a six-furlong straight with a BD3,000 prize purse. Fighter Pilot was the winner competing for owners Esnaad Racing and trainer Hesham Al Haddad, while sadded by Husain Makki, who had a hat-trick yesterday.

Three Porsche Cups were up for the taking yesterday in races seven, six and two. The seventh race, held over a six-furlong straight with a BD2,000 prize, was taken by Fares Kodiac for Marjan Syndicate, Abdulredha Abbas and Ali Samir.

In the first race of the day, held over seven furlongs with a BD1,500 prize purse, Al Ma’anagieh 1789 lifted the Fatees Al Hajeri Cup for KHK Racing, Hesham Al Haddad and Husain Makki, Al Krush 1823 was the runner-up and Al Krush 1786 came third. 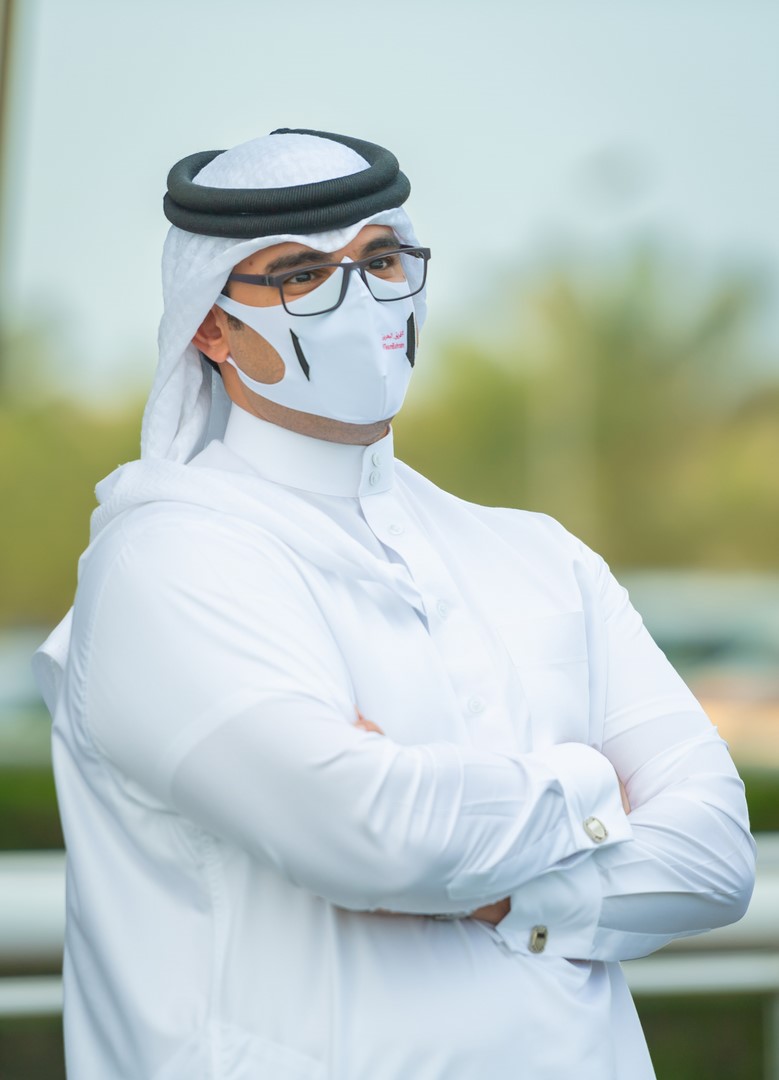 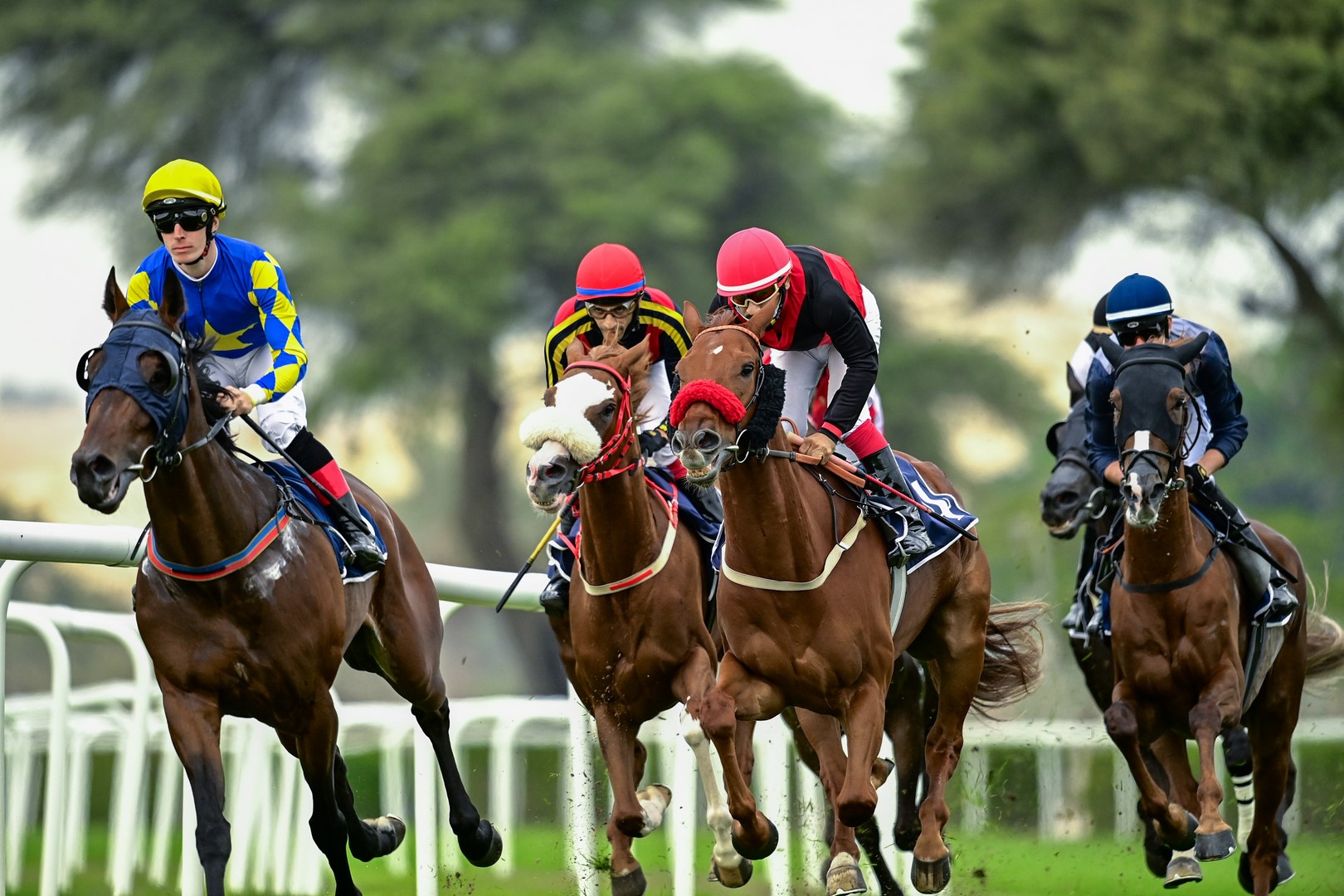