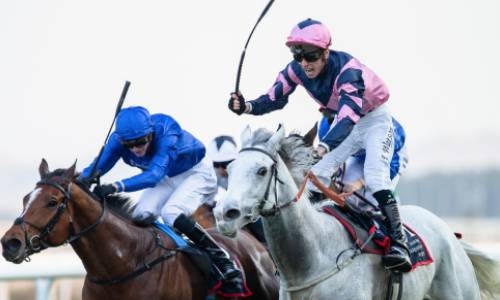 Speaking of the event, HH Shaikh Isa bin Salman highlighted that the Kingdom of Bahrain has become a favoured destination for horseracing thanks to the continued support of His Majesty King Hamad bin Isa Al Khalifa, and His Royal Highness Prince Salman bin Hamad Al Khalifa, the Crown Prince and Prime Minister.

HH Shaikh Isa bin Salman noted that the efforts of the Kingdom’s seasoned workforce has furthered the ongoing success of the international horse races organised in Bahrain. He commended the strong field competing in this year’s Bahrain International Trophy, and applauded the Kingdom’s ability to continue attracting international horses of such quality, confirming Bahrain as one of the best destinations for horse racing.

300 delegates from over 40 countries arrive for Manama Dialogue

Ministry planning to update meters of all taxis in Bahrain