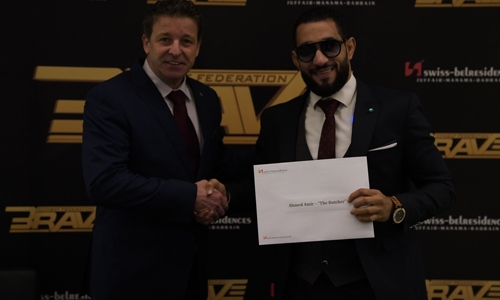 At BRAVE CF 54, Ahmed Amir fulfilled a promise made at his very first promotional bout, at the inaugural BRAVE Combat Federation event in September, 2016, when he vowed to become a world champion. “The Butcher” beat Amin Ayoub in a dominant performance to claim the Lightweight belt.

A week after his big moment, Amir held a press conference in the Kingdom of Bahrain, at the luxurious Swiss-Belresidences Juffair and spoke about yet another promise, one made to the people who had supported him since day one.

“I promised my team and His Highness Sheikh Khaled that I would be bringing this belt to Bahrain, and I’m happy that I was able to bring the second world championship to KHK MMA”, he said. “This belt is now in Bahrain and will stay here forever”.

Amir followed up by acknowledging the growth of the KHK MMA team and vouching that the success isn’t stopping any time soon. 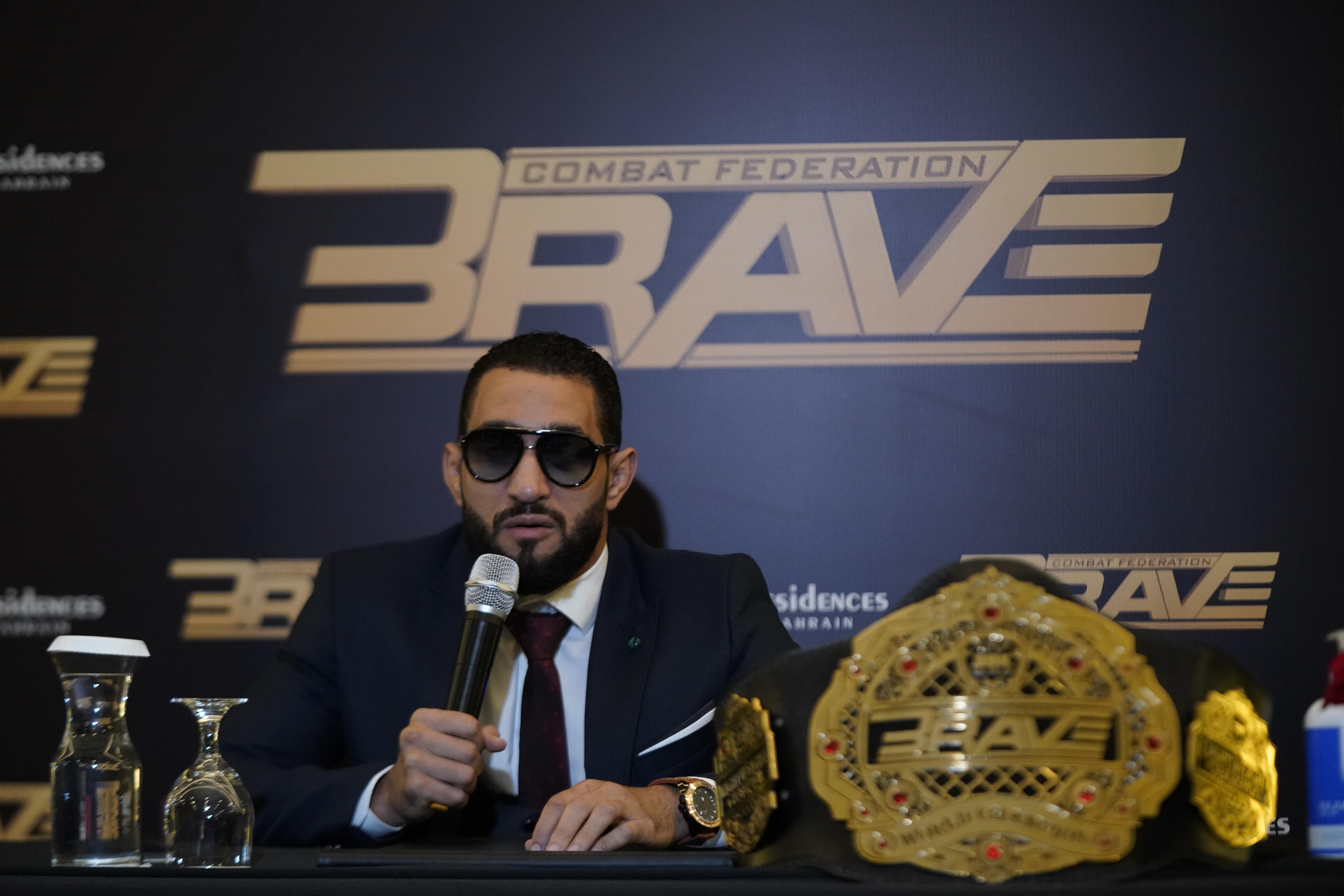 “This will not be the first and the second belts (referring to Eldar Eldarov’s Super Lightweight belt). There will be more and more belts in KHK”, he stated. “I worked very hard to get this belt. I have been with BRAVE CF since the beginning and I have seen the organization grow so much and it keeps growing. I am very proud to be a BRAVE CF champion”, the champion added. 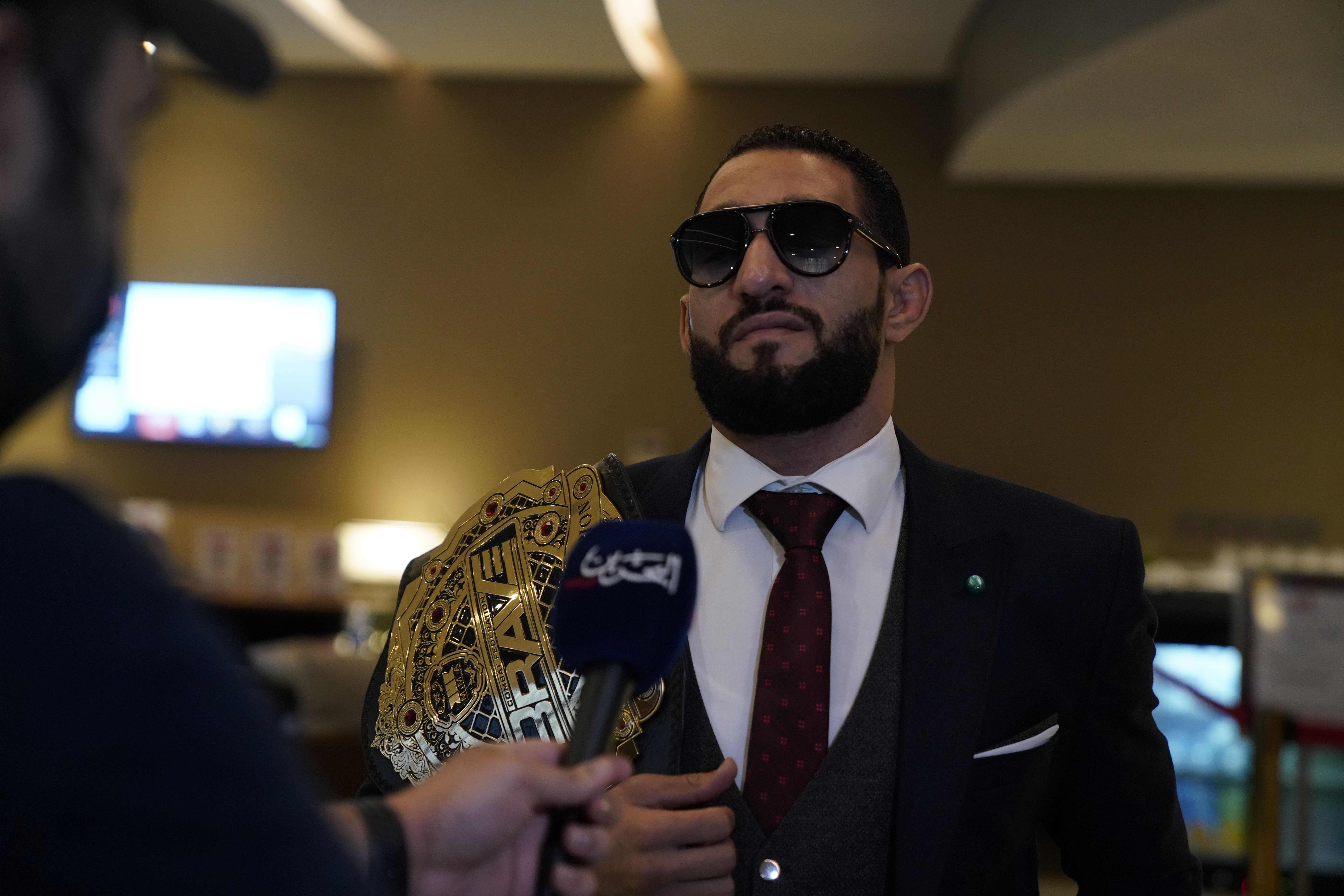 At the end of the event, Amir was caught off by a special surprise. Swiss-Belresidences Juffair offered a complimentary stay at the hotel, with full access to its sumptuous facilities, as a gift for his achievement. 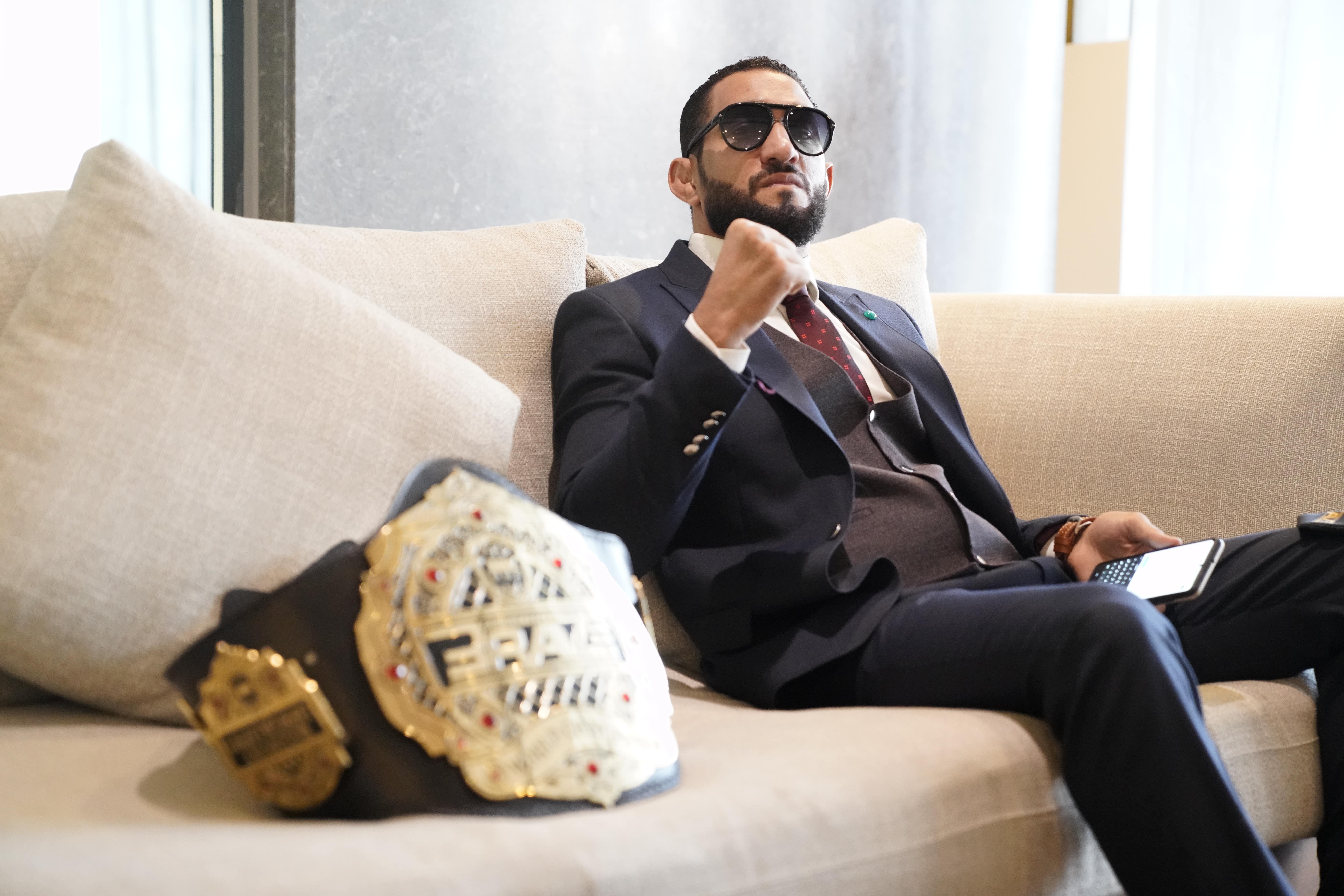 Holding a professional record of 12 wins and only 3 losses, Ahmed Amir is currently on a 3-win streak and 6 promotional victories under the BRAVE CF banner. With the world title he became the first Egyptian national to hold an international MMA belt.

Iran behind plot to attack Israelis in Cyprus: Israel