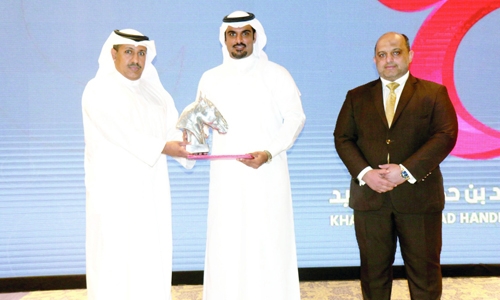 The official name of the Bahrain Handball Championship (First Division) for the season 2021-2022 was changed to Khalid Bin Hamad Handball League.

The federation also announced the rewards to the winners of the competition in the new season. The champion will receive a financial reward of BD 10,000, while the runner-up will receive BD 6,000 and the third place holder will receive BD 4,000.

A series of individual awards were also announced in each round, with a BD 50 cash prize in each round for the best player in the tournament, as well as for the best coach and best manager, while a prize of BD 100 was set to be distributed to the best refereeing staff. The federation also revealed financial support for the clubs participating in the competition for preparations for the new season.

Bahrain has 116 projects worth BD260 million on going