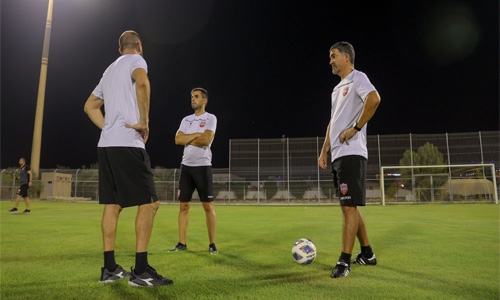 Bahrain’s senior men’s national football team have returned to the pitch as part of their current training period for their upcoming competitions.

The Bahrainis will on Tuesday be playing a second international friendly match in a week when they take on their counterparts from Jordan.

The game is set to be played at the National Stadium in Riffa and it is scheduled for a 7pm kick-off. The nationals previously played a friendly against Haiti on Wednesday, which they won 6-1. 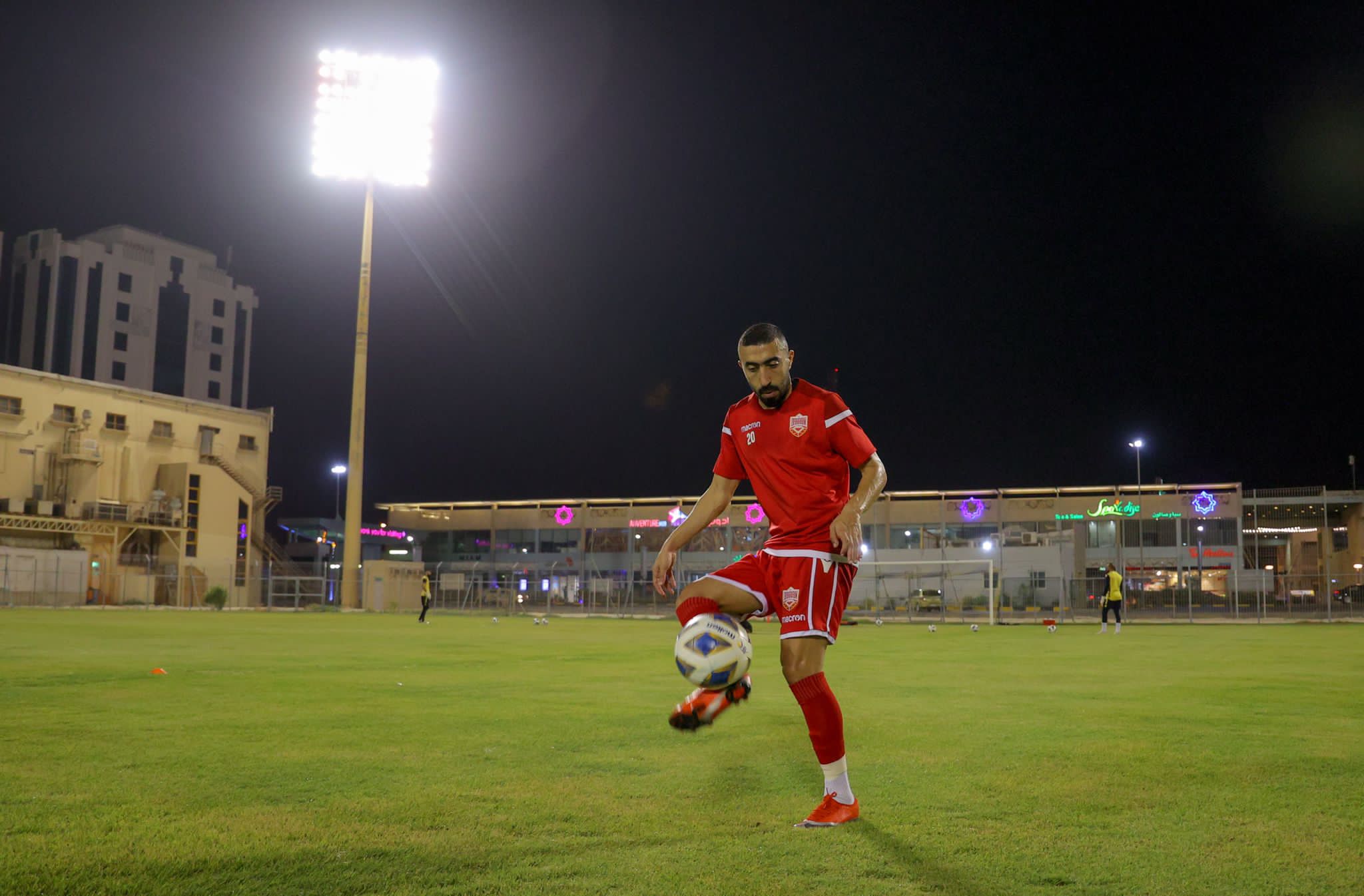 The FIFA Arab Cup 2021 will be held in Doha, with the participation of 16 national teams. It will kick off on November 30 and continue until December 18. Bahrain are in Group A, which also features hosts Qatar, Iraq and Oman.

After the tournament’s opening stage, which comprises four groups of four teams each, the top two from each group move on to the knockout quarter-finals.