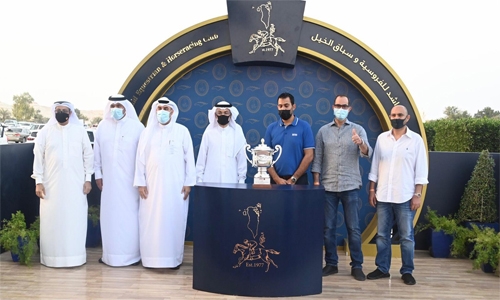 Port Douglas was the big winner yesterday at Rashid Equestrian and Horseracing Club (REHC), lifting the Arab Shipbuilding and Repair Yard (ASRY) Cup in the feature event of the day.

The eight-year-old Al Hassanain Syndicate racehorse trained by Ali Jan clinched the victory in the 10-furlong event in two minutes 01.833 seconds, while saddled by Ebrahim Nader.

They claimed the lion’s share of the BD5,000 total prize.

Finishing the day’s eighth event behind Port Douglas as the runner-up was Exec Chef, who was a length-and-a-half behind competing for Al Mohamediya Racing and Hesham Al Haddad, ridden by Hector Crouch. In third was Purgatory for Y & A Syndicate and Taleb Ali, saddled by David Egan.

In the seventh race for the HH Shaikh Abdulla bin Hamad Al Khalifa Cup, Alejandro lived up to its tag as one of the pre-race favourites to win for Al Adiyat Racing and Allan Smith in 1:59.308.

Alejandro was ridden by Abdulrahim Jassim over the race’s nine-furlong distance, as they claimed the biggest portion of the BD2,000 prize.

Another Allan Smith-trained horse came second in Newsbreaker for Victorious and saddled by Edinson Rodriguez, while Campolina was third for Abdulla Fawzi Nass, Hesham Al Haddad and Husain Makki. 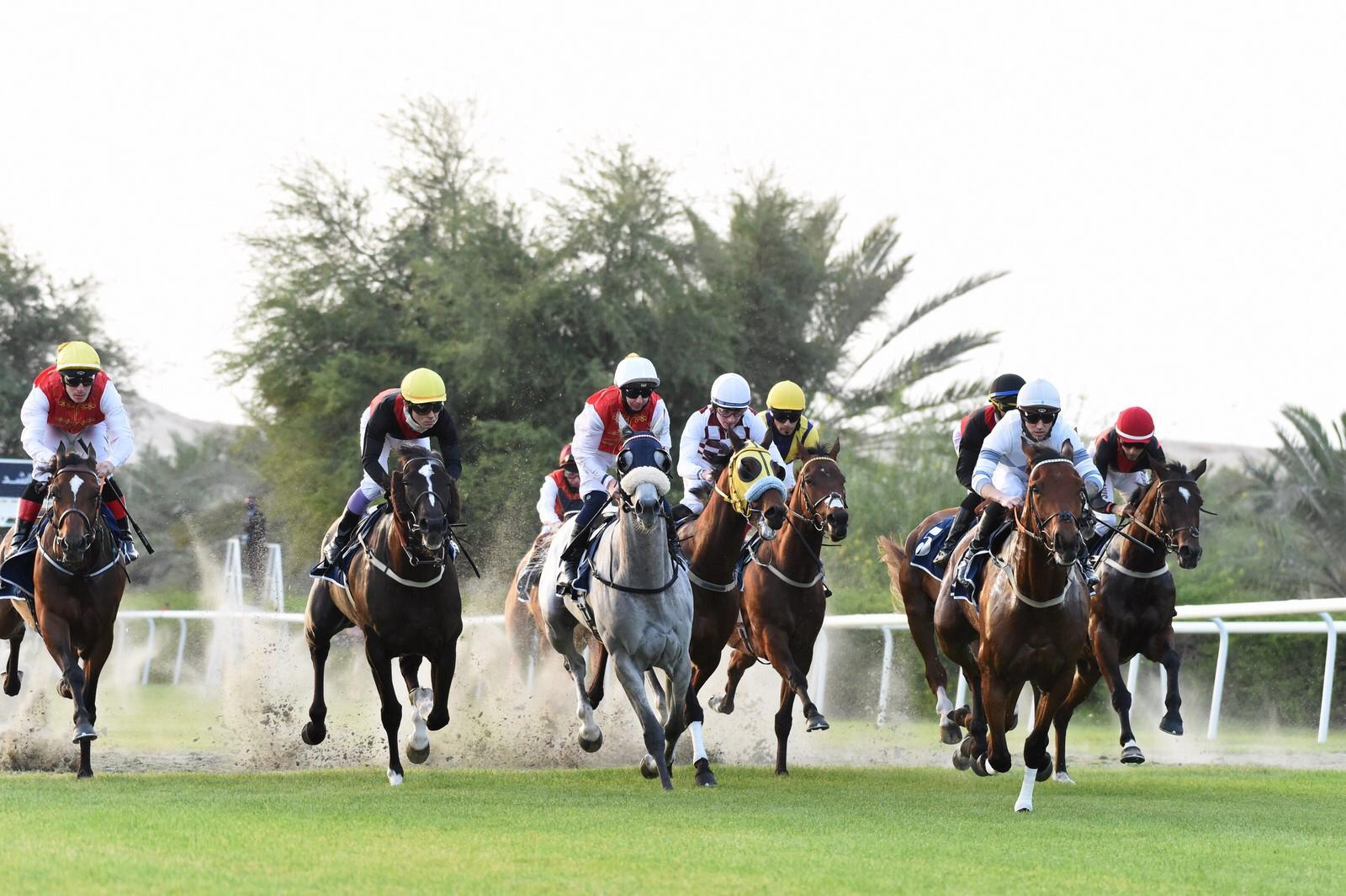 In race four, Aleko completed the six-furlong straight in first place in a time of 1:12.580.

In race one, Al Hamdany 1746 came first in 1:11.270 for Al Riffa, Yousif Alboainain and Ebrahim Nader over a five-furlong straight with a BD2,000 total prize.

The third race of the day was for the HH Shaikh Khalifa bin Hamad Al Khalifa Cup, held over a six-furlong straight with a BD2,000 prize.

Elsewhere yesterday, Bond’s Boy and Happy Craf won the two REHC Cups up for the taking in the day’s sixth and fifth races, respectively.

Bond’s Boy was first in the eight-furlong race with a BD2,000 prize competing for Al Mohamediya Racing, Osama Hashim and Hector Crouch; while Happy Craf was the victor in the seven-furlong event, also with a BD2,000 prize, for M and E Racing, Allan Smith and Edinson Rodriguez.

Man lands in jail for impersonating doctor in Bahrain