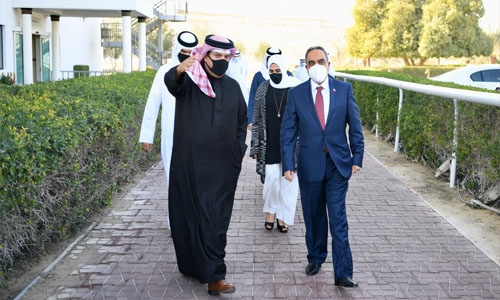 Brand new facilities at Rashid Equestrian and Horseracing Club (REHC), including a specialised pool, a walkway for horses, new stables and a jockey academy, were inspected yesterday by Minister of Works, Municipalities Affairs and Urban Planning Eng Essam bin Abdulla Khalaf and his team. 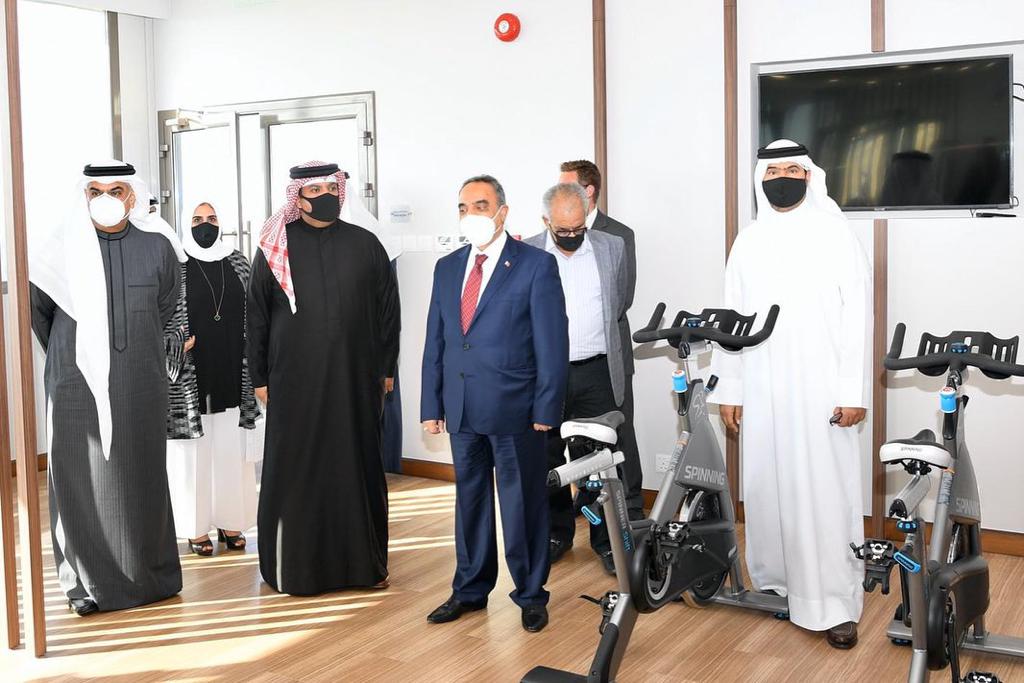 Work on the state-of-the-art infrastructure projects at the club is being implemented in accordance with the vision set by the REHC High Committee, chaired by His Highness Shaikh Abdulla bin Isa Al Khalifa and deputy chairman His Highness Shaikh Isa bin Salman bin Hamad Al Khalifa, with the aim of upgrading the facilities in a way that contributes to achieving the desired goals for the sport of horseracing. 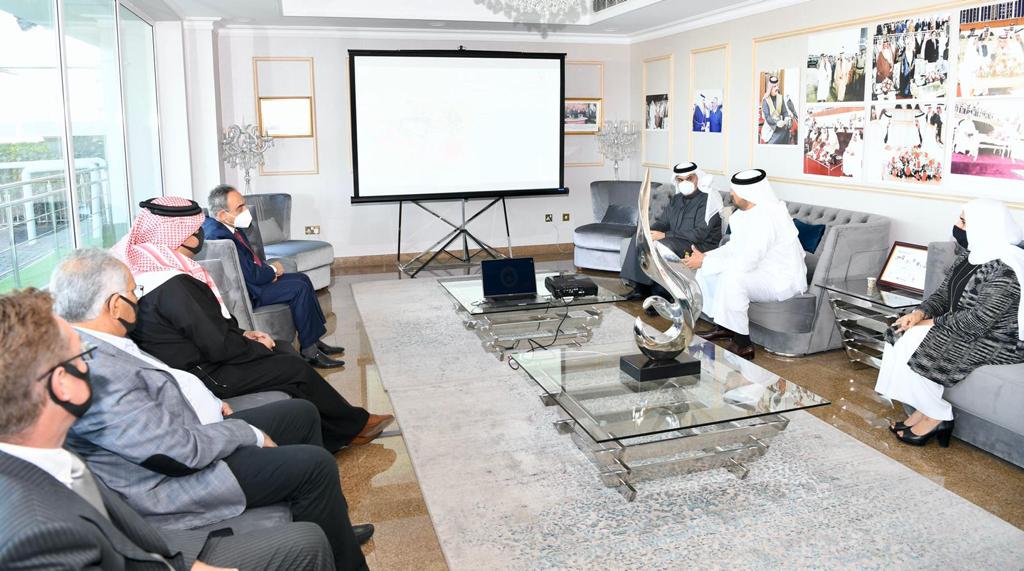 The new stables can accommodate up to 80 horses while the academy is one of the first in the region to be dedicated to training youth to become professional jockeys. 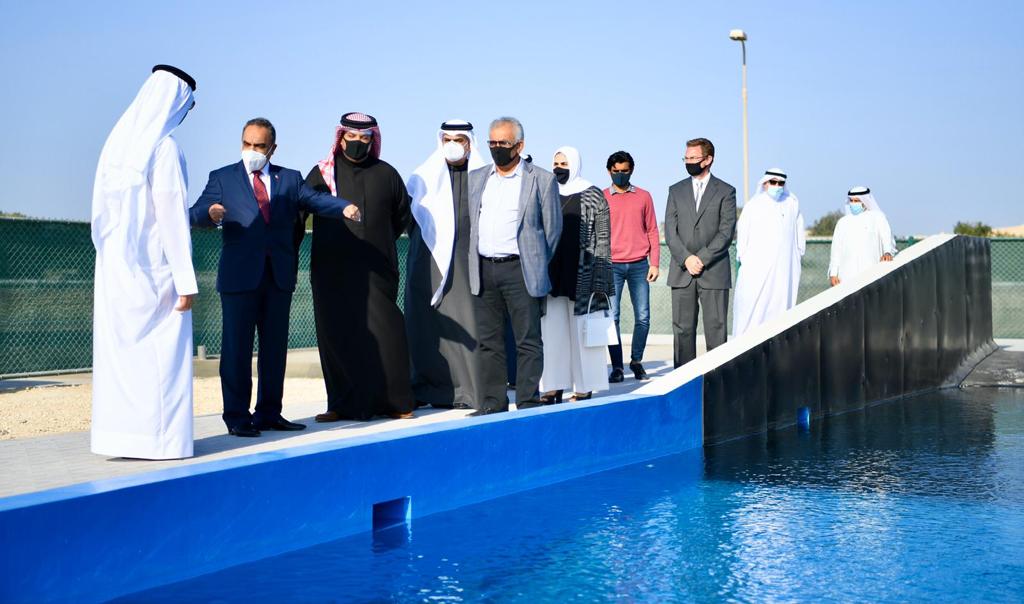 The visit was attended by a number of ministry officials and REHC executive director Shaikh Salman bin Rashed Al Khalifa. Shaikh Salman thanked the Works Minister for his visit and for following up on the completed projects. He said that the work will raise the level of horseracing in Bahrain.