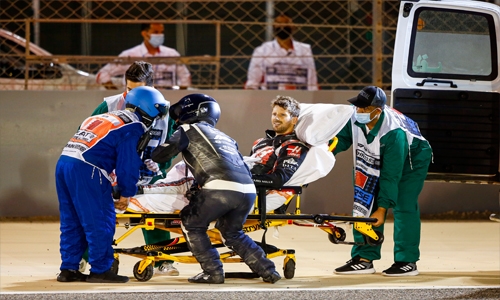 Haas F1 team members have been united in their support of Romain Grosjean following his horrifying crash at Sunday’s Formula 1 Gulf Air Bahrain Grand Prix 2020, and until his full recovery, announced yesterday that Brazilian Pietro Fittipaldi will race in the Frenchman’s place.

Fittipaldi will therefore make his F1 debut with Haas at this coming weekend’s F1 Rolex Sakhir Grand Prix at Bahrain International Circuit (BIC), the penultimate round of the 2020 FIA F1 World Championship.

Fittipaldi has attended the majority of F1 races this season in his test and reserve driver role with the team. The 24-year- old Miami-born driver holds a career resume, which includes a Formula V8 3.5 Championship title and several starts in IndyCar.

He is the grandson of two- time F1 World Champion and double Indy 500 winner Emerson Fittipaldi.

He has tested previously with the team in 2019, and in Friday’s opening practise sessions at the Sakhir Grand Prix will be making his first time behind the wheel of Haas’ VF-20 car this season.

“After it was decided that the best thing for Romain was to skip at least one race, the choice to put Pietro in the car was pretty easy,” stated Haas team principal Guenther Steiner.

“Pietro will drive the VF20 and he’s familiar with us, having been around the team for the past two seasons as a test and reserve driver.

“It’s the right thing to do and it’s obviously a good opportunity for him. He’s been patient and was always prepared for this opportunity – and now it has come. That’s why we want him in the car and I’m sure he’ll do a good job.

“It’s very demanding being called in at the last minute, but as I said, I think it’s the right thing to do for Haas F1 Team.”

Fittipaldi commented: “Most importantly I’m happy Romain is safe and healthy. We’re all very happy his injuries are relatively minor after such a huge incident.

“Obviously, it’s not an ideal set of circumstances to get my first opportunity to compete in F1, but I’m extremely grateful to Gene Haas and Guenther Steiner for their faith in putting me behind the wheel this weekend.

“I’ve been with the team a lot this season, both trackside and working on simulator sessions, so I’m familiar with the team’s operating procedures on a Grand Prix weekend.

“It’s going to be exciting to make my first career start in F1 –I’ll be giving it my all and I look forward to starting in free practice on Friday in Bahrain.”

Racing in the F1 Rolex Sakhir Grand Prix will be held along BIC’s 3.543-kilometre Outer Track. It will be the first time that circuit layout will be used for competition.

“We got fortunate today,” Steiner said. “The good news is that Romain is doing well considering what happened. We are thankful for all the safety advancements in modern F1 in order to protect the drivers. We send a thank you to the FIA safety team and the marshals who were on-site immediately to help Romain get away from the scene.

“As I said, I think we got lucky – there’s not a lot more to say. We hope Romain will recover quickly from the injuries he sustained.”

Magnussen added: “Firstly, I’m just very, very happy to see Romain walk away from that crash – it was unbelievable. To see him survive that is frankly a miracle.

“I’m so happy that the halo was introduced, and it was on his car. Without it I’m sure it would have been very different. I’m just happy that we’ve still got Romain.” 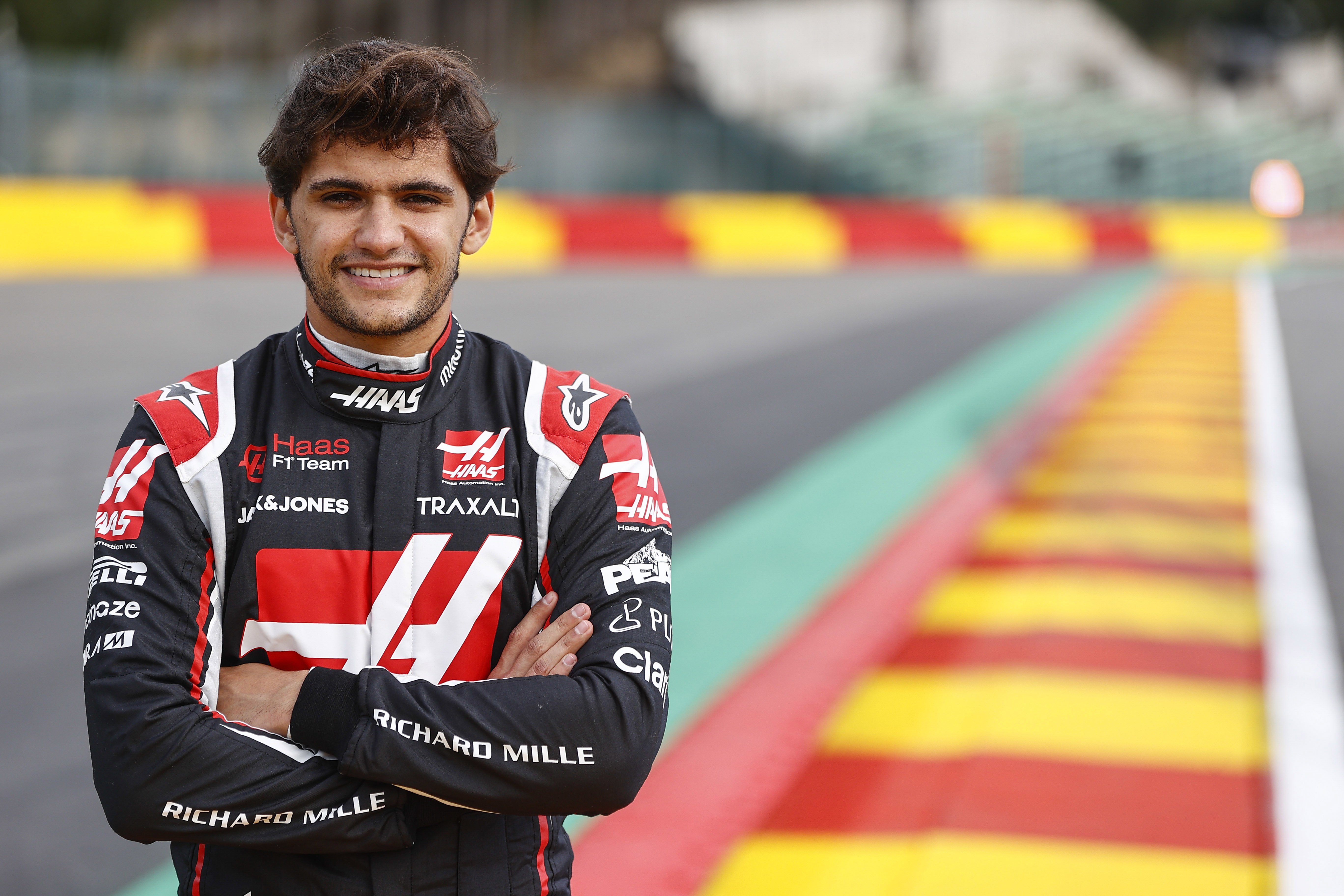