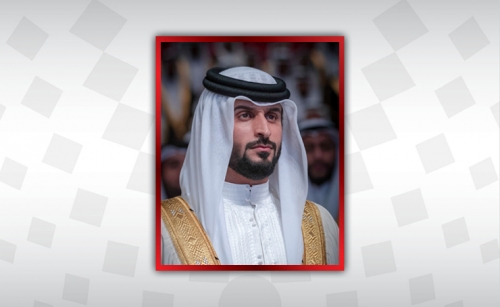 His Highness Shaikh Nasser bin Hamad Al Khalifa, Representative of His Majesty the King for Humanitarian Works and Youth Affairs, said the victory of Córdoba Club de Fútbol, the Spanish team in the second division, in its first match augurs more wins.

The team has demonstrated an outstanding level in their first game and it is hoped that they will continue to have strong performances in light of the capabilities of the player, he added.

"The name of the Kingdom of Bahrain has become prominent in many sporting events, including football," HH Shaikh Nasser said.

"The Paris FC team plays in the French League and the Córdoba Club in the Spanish League, which makes Bahrain the focus of immense attention in light of the high viewership of the French and Spanish leagues."

The Bahraini management of Córdoba Club de Fútbol has embarked on many positive steps in the technical and administrative aspects and has developed an ambitious strategy that we hope will help the team accomplish several achievements, he added.

Córdoba played their first match of the season against Lorca Deportiva and won by a single goal scored by striker Federico Piovaccari in the fourth minute.

Founded in 1954, Córdoba Club de Fútbol is one of the oldest clubs in Andalusia. The club has played in the First Division (La Liga) for many years.