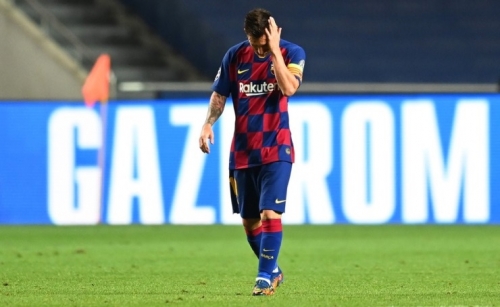 Speculation that Lionel Messi is poised to leave Barcelona continues to grow, with Brazilian broadcaster Esporte Interativo Sunday citing an internal source saying that the 33-year-old player had told the club he wished to transfer.

The broadcaster's Barca reporter said he found out after a humiliating Champions League 2-8 loss against FC Bayern. A person close to Messi was quoted as saying that he had never seen the Argentinian so determined to transfer.