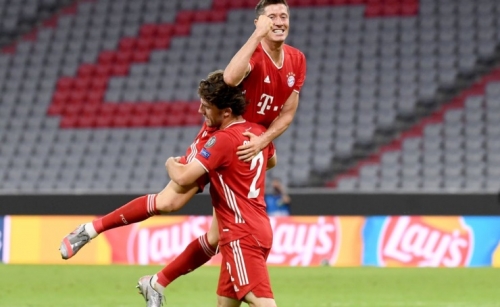 From attacking stars Lionel Messi and Robert Lewandowski to goalkeepers Marc-Andre ter Stegen and Manuel Neuer, the Champions League quarter-final between Barcelona and Bayern Munich on Friday is a duel of superlatives.

Both clubs have won the elite event five times, and knocked out the other in the semi-finals when they won their last title, Bayern in 2013 and Barca in 2015. Players including Mark van Bommel, Thiago Alcantara and Arturo Vidal have worn both shirts, and Louis van Gaal and Pep Guardiola have coached both sides as well.