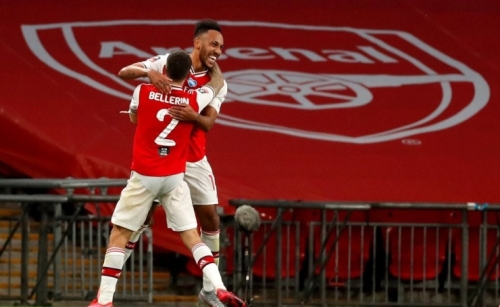 Arsenal upset holders Manchester City 2-0 at Wembley on Saturday to reach the FA Cup for the 21st time in their history. Two goals from Pierre-Emerick Aubameyang in the 17th and 71st minutes gave Mikel Arteta victory against his former side and set up a final against either Manchester United or Chelsea, who meet on Sunday, according to Deutsche press agency (dpa).

City dominated possession but Aubameyang's first goal was a neat finish at the far post before he raced clear from Keiran Tierney's pass to slot the ball in for the second. The result ends City's chances of winning a Cup treble this season, having already won the Carabao Cup. They are still chasing victory in the Champions League.

US passenger flights to India can resume July 23