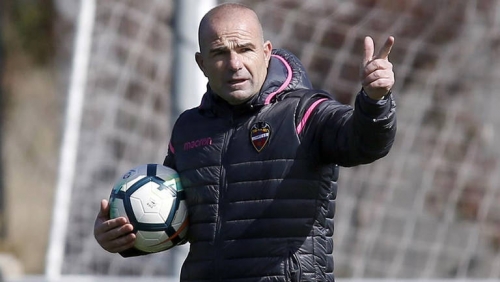 Levante coach Paco Lopez has said he hoped La Liga did not allow supporters to attend matches in the final stretch of the season because his side were playing home games at a different ground after assuming the fixtures would be played without spectators.

Organisers had said all games would be played behind closed doors to prevent further spread of coronavirus but La Liga president Javier Tebas is hoping spectators can attend matches in reduced numbers before the season ends.

Levante, who are 13th and eight points above the relegation zone with 11 games left, will play their final six matches at the 5,000-capacity Camilo Cano Olympic Stadium, more than 150km from their Ciutat de Valencia ground which is being renovated.