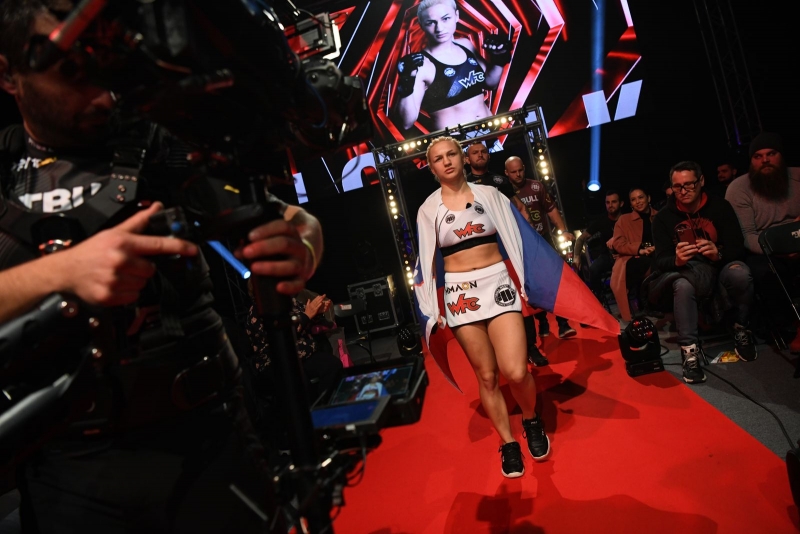 BRAVE Combat Federation has made it one of its missions to take mixed martial arts to a new level and has seen Europe as key to the development of the sport. Since 2018, the fastest-growing organisation in the world has been hosting events in the continent and has been signing European talent since its inception, back in 2016. Since its continental debut, at BRAVE CF 13 in Northern Ireland, BRAVE Combat Federation has travelled to England, Romania, and Slovenia, and had its debut in Sweden scheduled before the Coronavirus pandemic forced the organization to postpone its show in Stockholm.

BRAVE CF has also signed athletes from the UK, France, Spain, Italy, Switzerland, Sweden, Ireland, Russia, Germany, Belgium, and Poland, showing a true interest in developing the sport in the region. BRAVE CF fighters from Europe have given back since the Coronavirus pandemic hit the world. BRAVE CF, through KHK Heroes, founded by His Highness Shaikh Khaled bin Hamad Al Khalifa, has initiated an online awareness campaign in which athletes from around the globe are empowered to share messages of hope, as well as videos and tutorials on how to keep fit during the lockdown imposed to diminish the spread of the virus. European fighters have been overwhelming social media with their own messages for #BRAVECombatsCovid19, and have been led by Carl Booth. A former world title contender at Welterweight, the Englishman was scheduled to make his Super Lightweight debut at BRAVE CF 35, in Brazil, before the show was postponed.

“The Bomber” then kicked off the online awareness campaign, throwing his support behind BRAVE CF’s decision to postpone all shows and sent a message to all fans, asking them to take all preemptive measures to avoid the spread of the virus. Booth was soon joined by his countrywoman Helen Harper, who also used social media to spread a message of awareness. They were followed by the likes of Benoit St. Denis, Jennifer Trioreau, and Amin Ayoub (France), Enrico Cortese (Italy), Rany Saadeh (Germany), Monika Kucinic (Slovenia), Kevin Ruart (Switzerland), among others who have made sure that Europe is well represented in the worldwide awareness campaign.

‘The virus is here to stay’ - On-off social distancing may be needed until 2022: Harvard study