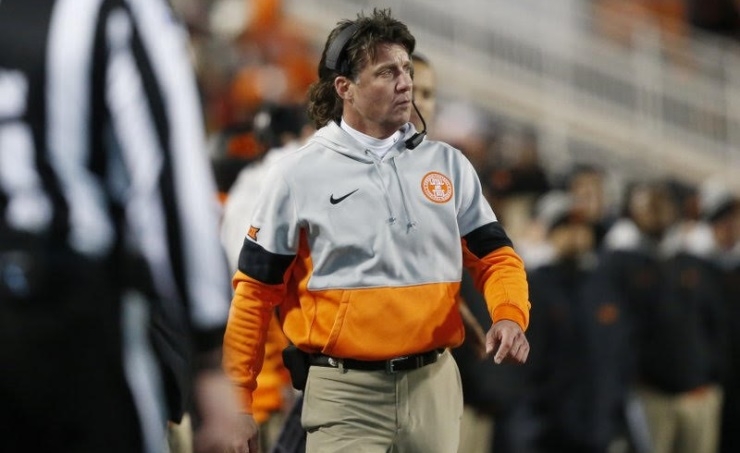 Oklahoma State coach Mike Gundy said Tuesday he hopes to have his team return to its facilities on May 1, a proposed timetable that would defy federal social-distancing guidelines and was quickly disputed by the university and its athletic director.

The Centers for Disease Control and Prevention has recommended against gatherings of 50 or more people through May 11 to prevent the spread of the new coronavirus, which as of Tuesday had infected more than 380,000 people in the United States — more than any other country in the world — and killed 81,000 worldwide, including at least 11,000 in the U.S, The Associated Press (AP) reported.

Gundy, who has been outspoken about his right-wing politics, also said in a conference call with reporters that the media has been too negative in its coverage of what he called the “Chinese virus.”

Most Americans are living under stay-at-home orders, many of which extend past May 1, although Oklahoma Gov. Kevin Stitt, a Republican, has only urged people under 65 to stay home while banning gatherings of more than 10 people through April 30.