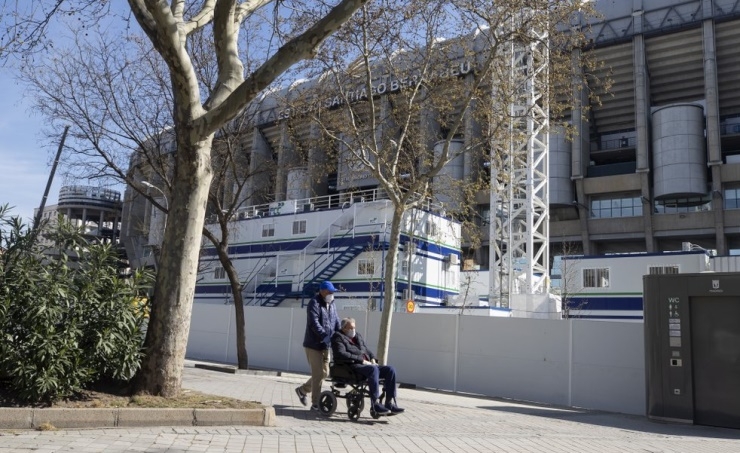 Soccer players in Spain have criticized the Spanish league’s decision to ask clubs to put the footballers on government furloughs during the coronavirus crisis.

The league on Friday said the furloughs were needed because there was no agreement on the size of the salary cuts that players must take to reduce the financial impact of the pandemic.

“It is strange that the Liga supports (the furloughs),” Spain’s players’ association said in a statement.

It said the league should have created a financial cushion for this period considering it had always boasted about its “economic control measures” and the “well-balanced economy” of the Spanish clubs. The association said it also should be taken into account that the league has been temporarily suspended and not yet cancelled, The Associated Press reported.