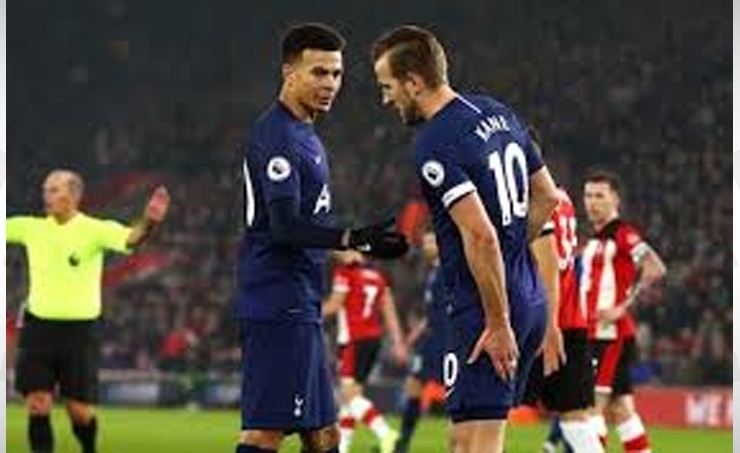 The England captain suffered the injury against Southampton on New Year's Day and manager Jose Mourinho said he expected him to be out for some time.

"Following assessment today, we can confirm that Harry Kane suffered a tear in his left hamstring during our New Year's Day fixture against Southampton," Tottenham said in a statement.