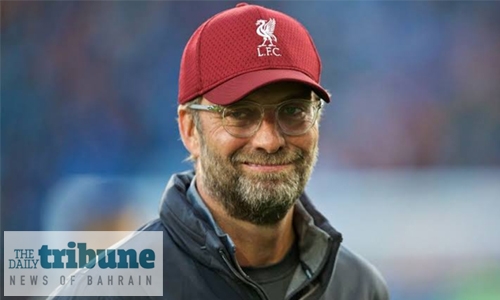 Liverpool manager Jurgen Klopp has urged his side to enjoy the “most intense period of our lives” as a tough schedule continues with a key Champions League match away to Salzburg. Reigning European champions Liverpool need to avoid defeat in Austria on Tuesday to secure a place in the last 16.

The Premier League leaders, eight points clear of Leicester as they bid for what would be a first English title in 30 years, are on a sequence of a game every three days.

But such is Liverpool’s strength in depth that Klopp was able to rest the likes of Mohamed Salah and Roberto Firmino for last week’s Merseyside derby and still oversee a 5-2 defeat of Everton.

Concerns have been raised about the physical toll of pursuing both domestic and European silverware on Liverpool’s players, with the Club World Cup in Qatar also on their December programme. “We don’t accept drops (in fitness) -- not me, the boys as well,” Klopp told a pre-match press conference.