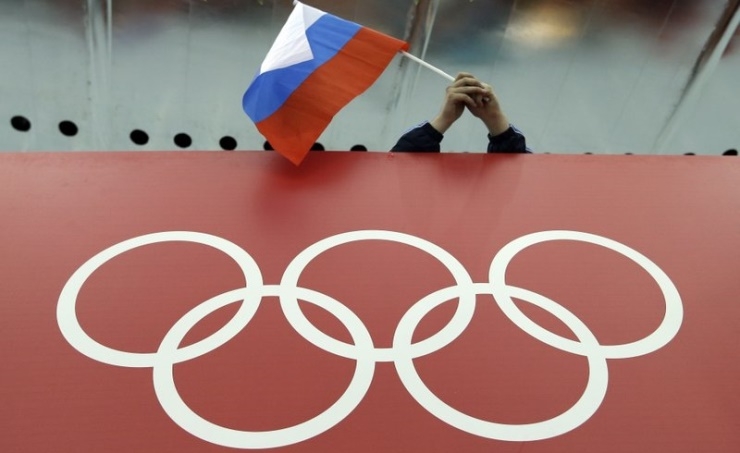 Russian athletes should be forced to compete as neutrals at next year’s Olympics in Tokyo and other major events, a key World Anti-Doping Agency panel recommended on Monday.

WADA’s compliance review committee proposed a four-year ban on hosting major events in Russia and a ban for the same period on flying the Russian flag at major competitions, The Associated Press (AP) reported.

The WADA executive committee will rule on the recommendations on Dec. 9.

That follows a lengthy investigation into lab data handed over by Russia in January. That was part of a deal to lift a suspension of the Russian anti-doping agency, and was meant to expose past cover-ups of drug use by Russian athletes.

Instead, the WADA panel says data on hundreds of positive tests were removed.

The International Olympic Committee allowed Russia to send a 168-strong team under the name "Olympic Athlete from Russia."

Those numbers were also restricted by IOC vetting of athletes’ history of drug-testing and whether they were implicated in any apparent cover-ups.
The panel’s recommendation would create a similar system lasting four years and covering not just the Tokyo Olympics but also the 2022 Winter Olympics in Beijing and world championships in numerous sports.

The IOC’s president, Thomas Bach, still opposed a blanket ban on Russian athletes competing.
"Our principle is that the guilty ones must be punished as hard as possible and the innocent ones must be protected," Bach said in London last week.
The WADA expert panel’s advice could have serious implications for European soccer body UEFA if accepted in full by the doping watchdog’s executive committee.

The recommendations include stripping Russia of sports events already awarded "unless it is legally or practically impossible to do so."
WADA said the most recent edits to the vast lab data archive were made in December 2018 and January this year, after Russia had agreed to hand over the data.

At the time, Russia was delaying the handover, saying WADA experts’ equipment needed to be certified under Russian law before it could take place.

"These activities were concealed by backdating of computer systems and data files in an attempt to make it appear that the Moscow data had been in their current state since 2015," WADA said in a statement.

WADA added that messages were planted to implicate former lab director Grigory Rodchenkov, who later became a witness for WADA, and two other people.
It didn’t name any athletes whose tests were covered up.