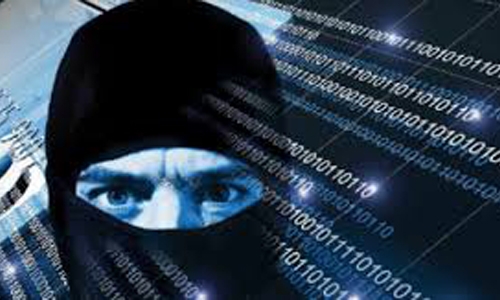 Kaspersky has found that these APT groups primarily target Bahrain’s governmental and diplomatic institutions as well as educational organisations.

Other targeted entities include financial institutions, telecommunications, civil aviation and healthcare. Some of the notorious APT groups investigated in Bahrain is the MuddyWater, Oil Rig and Hades.

The research team has found that Exploit Public-facing Applications, Valid Accounts, and Phishing are the most common attack vectors against Bahrain’s infrastructures.

OilRig is another Middle Eastern APT targeting organisation that have a presence across multiple industries using social engineering techniques.

The Hades APT group uses deception-based techniques on their targets. They infiltrate into target networks to select the best location for the launch and forge elements of an attack to make it seem like the work of a different threat actor.