Loans in Bahrain grow 5.8% to BD10 billion | THE DAILY TRIBUNE | KINGDOM OF BAHRAIN 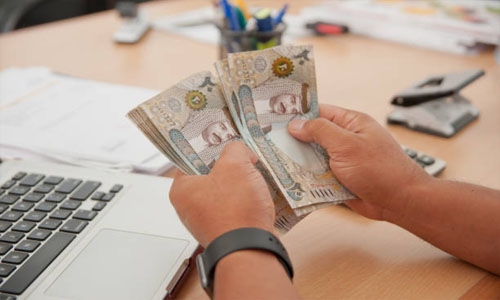 Newly published official data revealed that the total loans and facilities in Bahrain until the end of November last year reached BD10.3 billion, increasing by 5.8 per cent on an annual basis from BD9.7 billion in the same period of 2019.

According to Central Bank of Bahrain data, the unified budget for loans granted by retail banks is divided into three main branches.

In terms of business sector loans, the data shows a growth in total loans granted by 2.8 per cent, growth of personal loans by 7.9 per cent, while loans granted to the government registered a growth of 30.6 per cent on an annual basis.