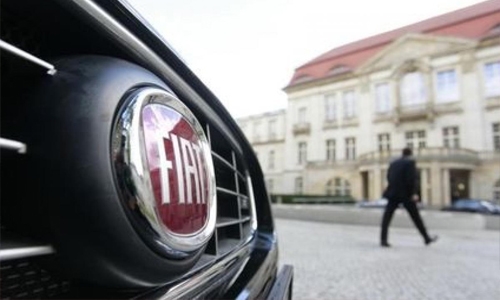 Fiat Chrysler Automobiles NV (FCA) said on Tuesday it will invest $250 million to grow its presence in India with the launch of four new sport-utility vehicles (SUVs) under its Jeep brand over the next two years.

The investment will be made to locally manufacture a mid-size, three-row SUV, assemble the Jeep Wrangler and Jeep Cherokee vehicles in the country and launch a new version of its Jeep Compass SUV, FCA said in a statement.

FCA currently has less than a 1% share of India’s passenger vehicle market. Adding new vehicles to its portfolio is expected to help the automaker increase local sourcing of components, achieve better economies of scale, reduce costs and boost sales.

“Our new investment of $250 million will give us a competitive edge in multiple segments,” Partha Datta, managing director for FCA India said in the statement, adding that it is determined to increase locally-made components in its vehicles.

The investment comes at a time when automakers globally have been battered by the pandemic, and automakers in India have been further stung with the domestic market slowing down even ahead of this in 2019.

Japan’s Honda Motor Co has been forced to shutter one of its two plants in the country, and General Motors last month stopped producing cars in India for export after ceasing domestic sales in 2017.

India has also seen the entry of new automakers over the last couple of years including South Korea’s Kia Motors and China’s SAIC Motor Corp.

FCA will produce and assemble the new SUVs at its car plant in western India, which it jointly owns with domestic automaker Tata Motors.

The latest round takes FCA’s total investment in India to over $700 million, including $150 million in a new global tech centre.