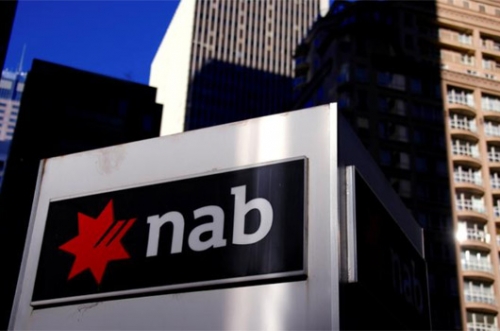 National Australia Bank said on Wednesday it was temporarily closing all its branches and attached offices due to a “physical security threat”, but did not give further details.

Australia’s second-biggest lender said it was working with police and will issue an update later.

“As always the safety and security of our customers and colleagues is our priority,” NAB said in a statement.

NAB has over 600 branches across Australia.

It added that internet and mobile banking would continue to work as usual.