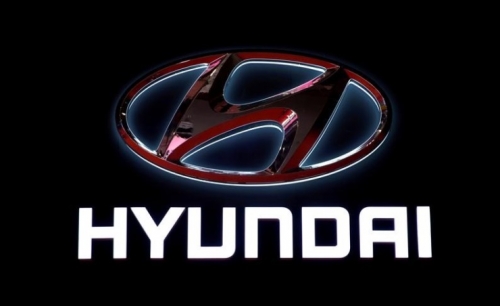 South Korea’s Hyundai Motor Co started construction on a research and development center in Singapore on Tuesday that will house a small-scale electric vehicle production facility.

Speaking at the groundbreaking ceremony, Singapore Prime Minister Lee Hsien Loong said the facility may produce up to 30,000 electric vehicles (EVs) annually by 2025 and represents an investment of S$400 million ($295 million).

Singapore is one of the world’s most expensive places to buy a car and does not currently have any auto manufacturing capacity. But the wealthy city-state has set out ambitious plans to phase out petrol vehicles by 2040, according to Reuters.

A Hyundai spokeswoman confirmed the 30,000 unit target but said that the exact capacity was yet to be determined. The facility is due for completion by end 2022, the firm said in a statement.

The announcement comes after vacuum cleaner company Dyson last year scrapped plans to build an electric car in Singapore, saying it was not commercially viable.

Singapore plans to phase out petrol and diesel vehicles by 2040, and make a bigger bet on electrification to cut greenhouse gases and slow climate change.

Hyundai said in a statement its new Singapore facility aims to be carbon neutral by using solar and hydrogen energy, will utilize technologies such as artificial intelligence and robotics, and will include a test drive track for customers.

The center is part of Hyundai’s vision to enable future vehicle buyers to customize and purchase vehicles online using a smartphone, allowing production to be on-demand.

Risk of catching coronavirus through the eye is low, doctors say