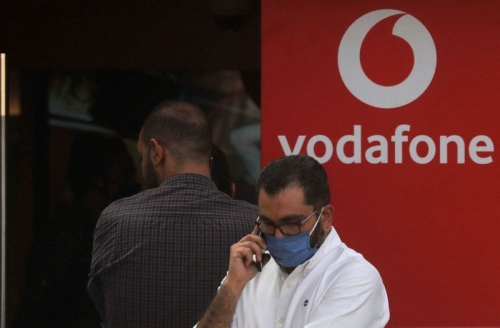 Vodafone Group Plc has won an international arbitration case against the Indian government in a $2 billion tax dispute, two sources with direct knowledge of the matter said. An international arbitration tribunal in The Hague ruled that India’s imposition of tax liability on Vodafone, as well as interest and penalties, were in a breach of an investment treaty agreement between India and the Netherlands, one of the sources said.

The tribunal, in its ruling, said the government must cease seeking the dues from Vodafone and should also pay 4.3 million pounds ($5.47 m) to the company as partial compensation for its legal costs, the source said. Vodafone and India’s finance ministry did not immediately respond to a request for comment.

The tax dispute stems from Vodafone’s acquisition of the Indian mobile assets from Hutchison Whampoa in 2007. The government said Vodafone was liable to pay taxes on the acquisition, which the company contested. In 2012, India’s top court ruled in favor of the telecom provider but the government later that year changed the rules to enable it to tax deals that had already been concluded.

In April 2014, Vodafone initiated arbitration proceedings against India. India is entangled in more than a dozen international arbitration cases against companies, including Cairn Energy over retrospective tax claims and cancellation of contracts. The exchequer could end up paying billions of dollars in damages if it loses.