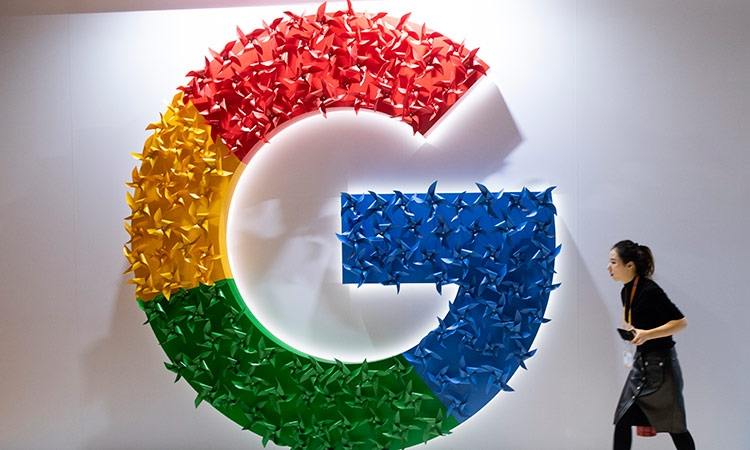 Google said yesterday it would waive fees for publishers using its Ad Manager platform for the next five months as part of its efforts to support news organizations reeling from the coronavirus pandemic. The move comes in addition to Google’s “journalism relief fund” announced this week, which will include emergency grants to news outlets. Jason Washing, head of global news partnerships at Google, said details would be announced in the coming days and disclosed to news outlets that meet certain requirements. “During times of global crisis, people rely on quality journalism to stay informed and safe,” Washing said in a blog post.

“And the ads that appear alongside news coverage help fund the journalists who write breaking news stories, and keep news sites and apps running. “ Washing said ad serving fees for qualifying news publishers globally would be waived for the next five months. Google’s Ad Manager is an automated platform which may be used by news outlets for marketing messages on websites.