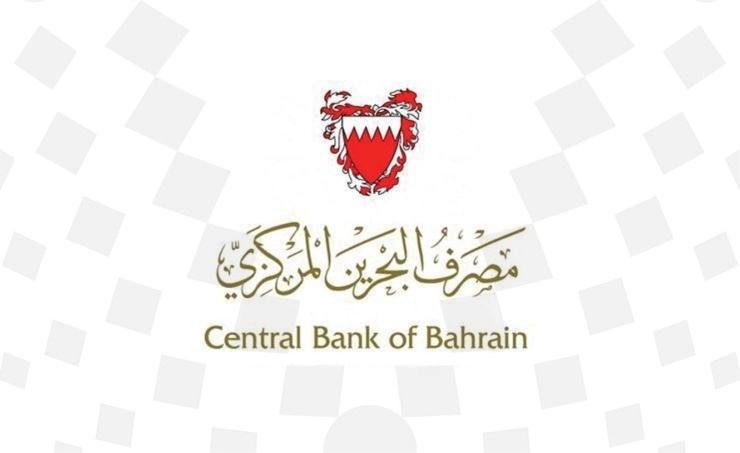 Bahrain’s (M3) money supply recorded a significant 7 per cent increase as at end of February 2020, a Central of Bahrain (CBB) statement said which indicated an overall improvement in monetary and banking indicators compared to the same period-end of last year.

The data indicates that credit card and debit card transactions across Point of Sales (POS) terminals amounted to BD205.7 million in February 2020 compared to BD168.8 m in February 2019 marking a significant increase of BD36.9 m or 21.8pc.