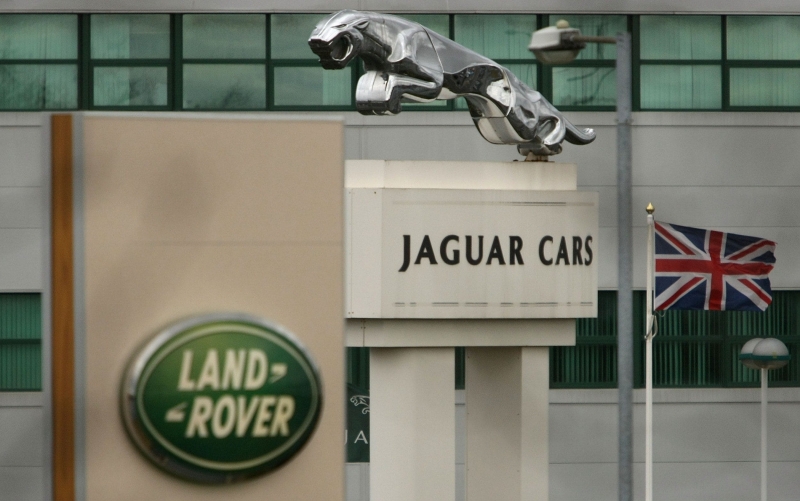 British carmaker Jaguar Land Rover (JLR) said yesterday it will cut around 10 per cent of the workforce at its northern English Halewood factory as it changes shift patterns to boost efficiency at the site.

The plant produces the Range Rover Evoque and Land Rover Discovery Sport vehicles but the Unite Union warned that the challenges facing the company are also being experienced at other British car factories.

JLR posted a 6 per cent decline in 2019 sales, hit by the weakening Chinese auto market and falling demand for diesel vehicles in Europe. But it has bounced back in China in recent months and overall company sales rose by 1.3pc in December.

“Central to the Halewood manufacturing strategy, we are moving from a three-shift to a “two-plus” shift pattern from April 2020,” the company said in a statement.

Around 4,5000 people work at the Halewood factory, one of three JLR car factories in Britain, with roughly 500 jobs affected by Wednesday’s announcement.