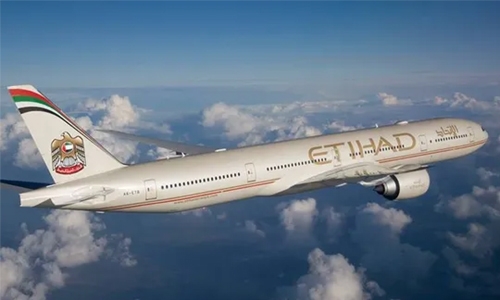 The new Air Arabia Abu Dhabi will be launched in “due course”, Tony Douglas, CEO of Etihad Aviation Group, said in a statement issued by the two Emirati carriers. “This exciting partnership supports our transformation programme and will offer our guests a new option for low-cost travel to and from Abu Dhabi, supplementing our own services,” he added.

Etihad, which has been undergoing restructuring since late 2017, said it had narrowed its losses in 2018 to $1.28 billion, from $1.52 billion the previous year. Along with its 2016 losses, that adds up to total losses of $4.67 billion over three years, prompting the company to scrap dozens of orders on aircraft.

Batelco gets AVAYA ‘Partner of the Year 2019’ award