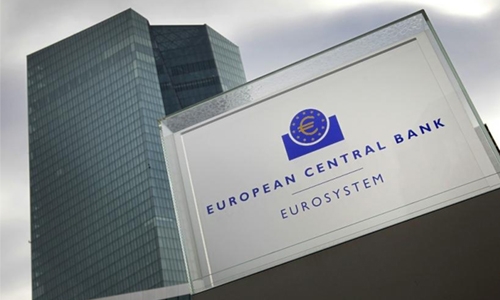 Widespread adoption of Facebook’s proposed “Libra” cryptocurrency could harm the European Central Bank’s ability to manage the eurozone economy and threaten the euro itself, a top official said yesterday. Facebook announced Libra in June, promising the digital currency would be backed by real assets to escape the wild price fluctuations that hit pioneering schemes like Bitcoin.

But central bankers, politicians and regulators around the world are mistrustful of the private digital cash scheme set to launch in the first half of 2020. “Depending on Libra’s level of acceptance and on the referencing of the euro in its reserve basket, it could reduce the ECB’s control over the euro,” said Yves Mersch, a board member at the Frankfurt institution.

What’s more, the cryptocurrency could “impair the monetary policy transmission mechanism by affecting the liquidity position of euro area banks, and undermine the single currency’s international role, for instance by reducing demand for it,” he added. With two billion Facebook users around the world, network effects could allow the Silicon Valley giant to draw large numbers of users to Libra for online shopping, financial services and payments.

“I sincerely hope that the people of Europe will not be tempted to leave behind the safety and soundness of established payment solutions and channels in favour of the beguiling but treacherous promises of Facebook’s siren call,” Mersch said. Ministers from the Group of Seven (G7) major economies warned in July that projects like Libra “raise serious regulatory and systemic concerns, as well as wider policy issues”.