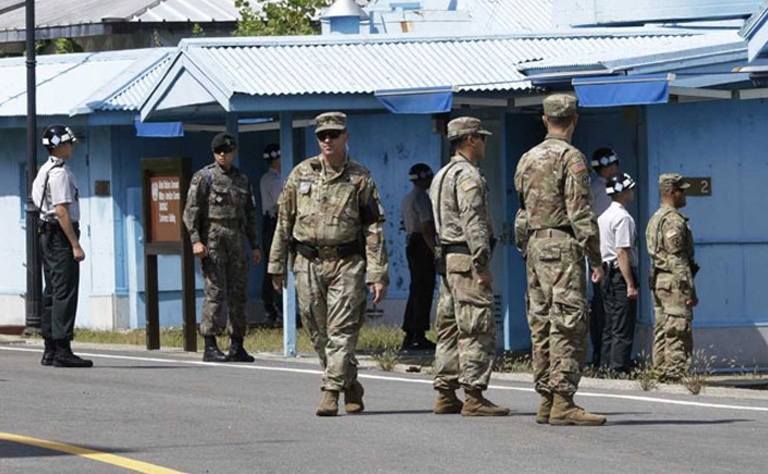 Seoul : Twelve inventive South Korean college students deliberately made themselves overweight to dodge mandatory military service, a branch of the armed forces in Seoul said Tuesday. The students -- all classical music majors at the same university in the capital -- took protein powder and drank a large amount of juice on the day of their physical examination, the Military Manpower Administration said.

“The classmates shared tips on how to gain weight on an online chatroom,” it said, adding they drank an especially large amount of juice containing aloe vera pulp -- considered to stay in the body longer than other food. Nearly every able-bodied South Korean man is required to enrol by age 28 in the military, for a minimum of 21 months. Those deemed too overweight or underweight, or diagnosed with certain diseases or disabilities, are exempted and usually assigned to positions in places like courts or public libraries.

The 12 wily students were judged too overweight for conscription and were ordered to work for government services instead. Two have already finished their public service, while four are currently doing it and six are waiting to be assigned to positions at state offices. The military said it had used “digital forensic technology” to uncover the ruse, suggesting it may have seen messages from the chatroom used by the students.

Officials have sent the case to prosecutors who will decide whether to charge the group. If the students are later found guilty, they will have to undergo the physical examination again -- and may have to serve their time in the military after all, the army warned. Attempts to dodge conscription are not uncommon, with efforts including deliberately dislocating arms or shoulders.

No efforts ongoing to employ persons suffering from autism