'A failed marriage and business literally drove ex-Bahrain resident, child to their death' | THE DAILY TRIBUNE | KINGDOM OF BAHRAIN 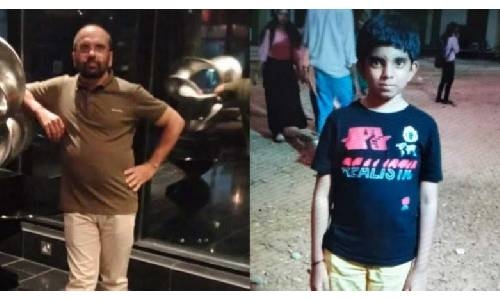 The husband of a Bahrain resident, who committed suicide while simultaneously killing his 11-year-old son, took the extreme step after suffering huge losses in a dance institute project in Bahrain, according to sources.

It is learnt that he had invested thousands of Bahraini dinars in the project, which did not reap any profits. “The relationship with his wife, who is a dance teacher, soured during the past few years, mainly owing to the project failure.”

"The couple came to Bahrain about five years ago to set up an institute offering lessons in Indian classical dance forms. Here, they found a business partner with whom they started the project. Over the years, their relationship turned sour and the wife opted to stay away from her husband, putting him in great mental distress," a source told The Daily Tribune.
In a tragic incident on Tuesday, Prakash Devarajan, 48, purposefully rammed his car into a tanker lorry. The couple’s son Sivadev was also in the car. They were killed instantly.

They belonged to the Thiruvananthapuram district in the South Indian state of Kerala. The man committed suicide after posing pictures of his wife, a Bahrain resident and her friends on social media, claiming to be responsible for the deaths. According to news sources, the car collided with the tanker lorry carrying diesel. 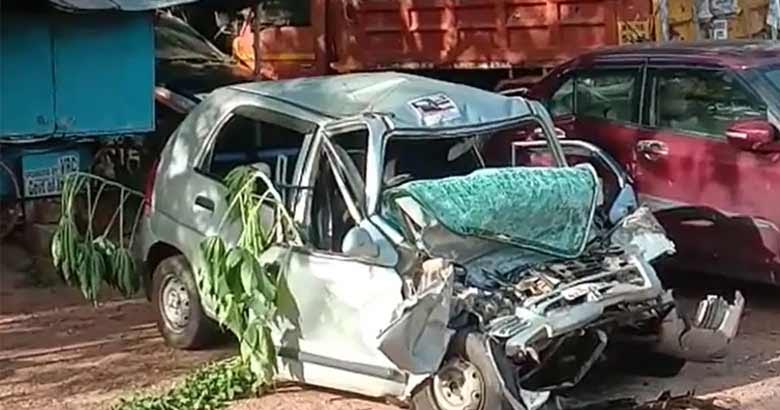 It is learnt that Prakash and his wife were at loggerheads over the latter’s alleged relationships with other Bahrain and UAE residents. Prakash wanted his wife to return from Bahrain, but, sources say, she did not listen to it, leading to the tragic incident.

In his suicide note, Prakash says that his wife’s activities has led him to take this drastic step. Prakash also posted his suicide note on Facebook, holding his wife and friends responsible for their deaths. The pictures of the accused were also posted on social media.

Indian media reported that the local police were unwilling to reveal the contents of the suicide note. “The couple were not on good terms. The preliminary probe gathered by the police suggests that theirs was a second marriage,” a local newspaper reported.

“Though the letter accuses the Bahrain resident of doing things that had led him to such an extreme step, the police say the tone of the letter suggests Prakash was close to the dance teacher’s daughter from her first marriage.

He even asks her forgiveness.” The boy who died was the couple’s son. Speaking to the media, Prakash’s brother said Kerala Police and Bahrain Police should carry out a joint probe to find out the true role of the accused behind the deaths of his brother and son.