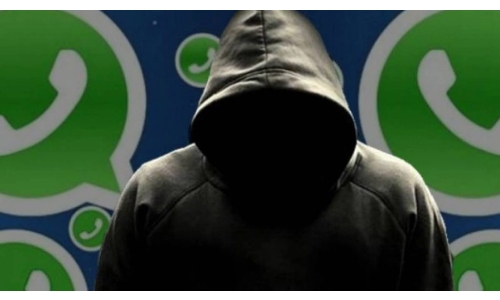 Popular social media tool WhatsApp has emerged as the number one platform to commit social media crimes in the Kingdom, according to statistics provided by the Public Prosecution.

According to experts, social media abuse can take many different forms. “It can be anything that occurs online and is offensive in nature. From a psychological and ethical perspective, it’s a behaviour that aims to disturb and upset the targeted person. From a legal point of view, online abuse aims to disturb and threaten the victim.”

Hate speech is considered a major social media crime. It encompasses all expressions and speeches aiming to promote hatred against certain groups based on age, gender, race, religion, nationality or political views. Defamation mainly consists of spreading false information on someone across social media platforms. “Aside from being false, the information can be disturbing and upsetting for the targeted person.

Examples of defamation include spreading false information that someone has committed a crime or any other wrongdoing, aiming to make the person feel bad by ruining his or her reputation in front of family, friends, and society.”

Another usual form of social media abuse is spreading private details, which is nothing but spreading information that is true in nature but without consent.

“This could be information about someone’s family affairs, relations with friends, illnesses he or she would like to keep private from the public, or any other circumstances that are personal in nature and the person wants it kept away from public eyes and ears.” This also includes spreading photos of individuals without their consent.

Booster shots can ‘increase immunity and save lives’: Bahrain