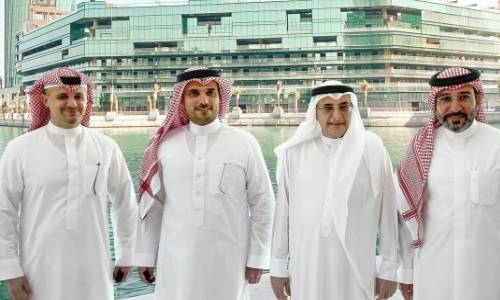 He stressed the importance of the law which was issued in 2017 to regulate and restructure the real estate sector in accordance with best practices and protect the property market against any loopholes. The Deputy Prime Minister, also Head of the Ministerial Committee for Development Projects and Infrastructure, made the statement as he visited Bahrain Harbour zone, at the invitation of GFH Properties Chairman Hisham Ahmed Al Rayes.