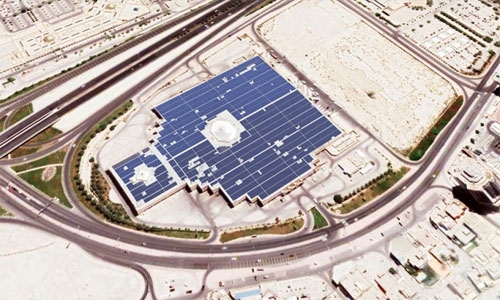 The future looks bright for Bahrain’s solar energy industry with new technologies already in place. In the coming years, solar will have become the most important source of energy for electricity production in the Kingdom. It will increase energy efficiency and lower costs further.

In fact, the Kingdom has already launched an initiative to install solar energy systems distributed on the roofs of government buildings. It was implemented on 535 buildings using the “Boom” system, without any investment costs for the beneficiaries of the clean energy they produce.

This will enable the Kingdom to save BD230 million in energy production. At present, the total electricity production in Bahrain is about 3,920 megawatts per day, all of which are produced by natural gas stations.

Through the National Renewable Energy Plan, Sustainable Energy Authority (SEA) president Dr Abdul Hussain bin Ali Mirza said: “We aim to have renewable energy stations participating in this production, as this will allow us to redirect the use of the natural gas that is saved to be used in supporting other economic sectors.” Dr Mirza said that the SEA has met a wide response and demand from various governmental and non-governmental agencies to offer their roofs and proper spaces to install solar energy systems on them and benefit in saving in electricity costs and reduce the carbon footprint. 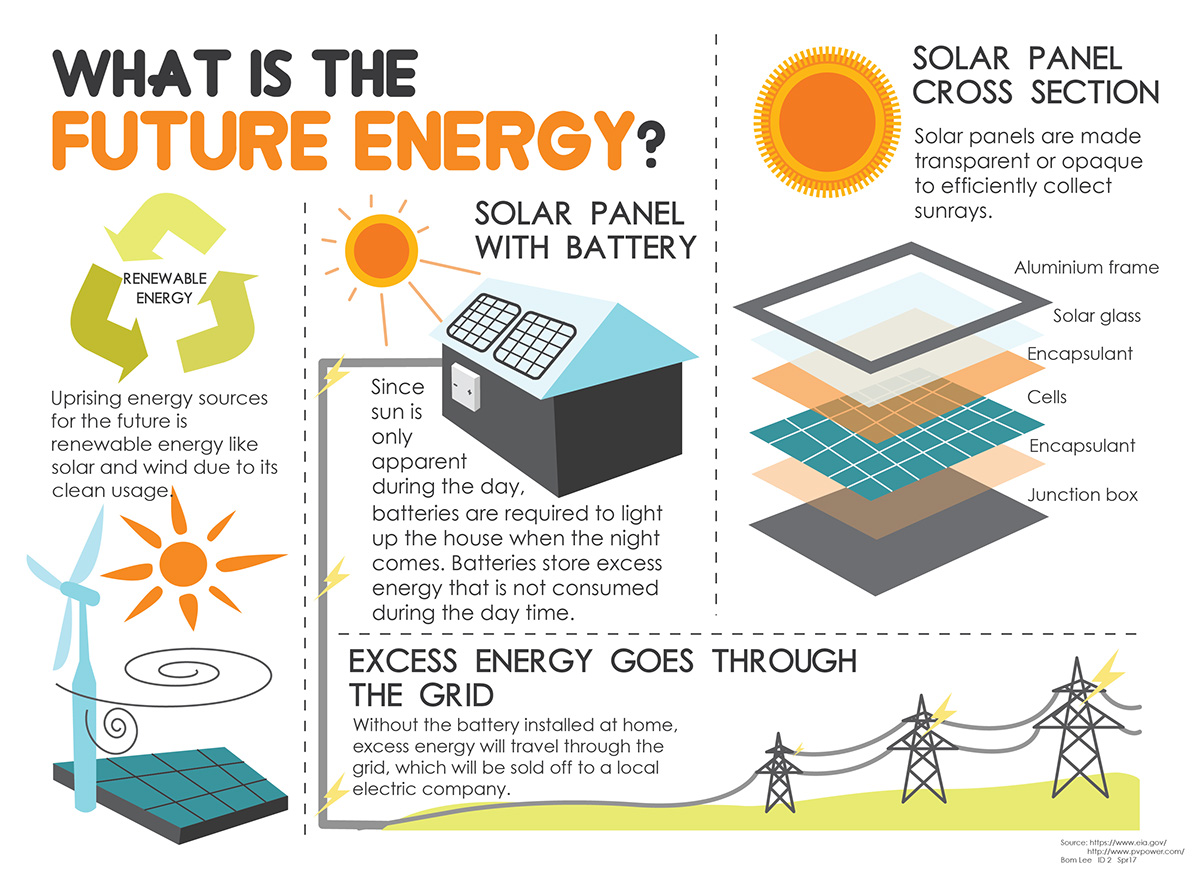 Bahrain is committed to developing the renewable energy sector – particularly implementing solar energy projects – as one of its important economic pillars. Dr Mirza stressed the leadership’s interest in achieving the national goals for renewable energy and energy efficiency.

He said Bahrain is continuing to advance the sustainable energy sector and strengthen its pioneering role in making the country a centre of excellence in the fields of renewable energy and energy efficiency.

The Kingdom is an example to be emulated in achieving comprehensive sustainable development, thus contributing to the realisation of Bahrain’s vision 2030 and the diversification of its economic pillars. Promoting sustainability concepts through renewable energy and energy efficiency is one of those main pillars.

The SEA head said that several pioneering projects have been started in the field of renewable energy in particular, in addition to the approval by higher authorities of a number of projects that will enter into force during the current and next year, in addition to the government’s adoption of initiatives and proposals presented by the Authority.